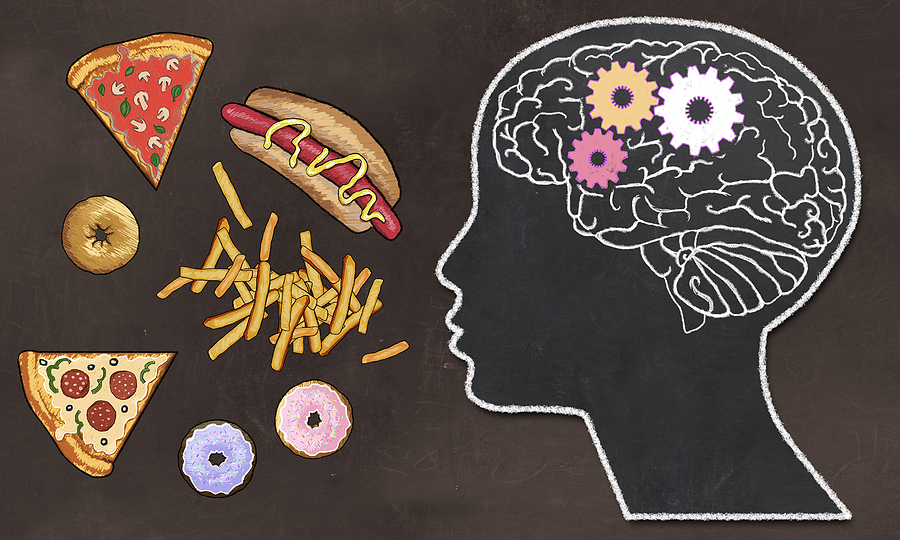 When someone loses control of their behavior and compulsively engages in an activity in spite of its negative consequences then they are dealing with an addiction. People can become addicted not only to certain substances but also to specific problematic behaviors. These are some of the most common behavioral addictions that require treatment.

Although sex addiction is not officially classified as a disorder in the DSM it is a real and damaging problem that requires treatment. People with sex addiction struggle with relationships and can even put themselves in danger with risky behavior. Those with this problem show improvement through 12 step programs like Sex Addicts anonymous.

Shopping is another issue that is not considered a true addiction technically but is rather a type of impulse control disorder. People become addicted to shopping because they are purchasing items to avoid feeling difficult emotions like sadness. Therapy and counseling can help them find other healthier coping mechanisms for their feelings.

This is typically classified as a type of eating disorder, but food addiction is a real issue with compulsive overeating. People with this problem eat to relieve themselves of stress, anxiety and other feelings and lose control as they binge unhealthy amounts of food. They often feel guilty after a binge and struggle with issues of obesity and depression.

There are several other behavioral addictions but these are the most common that can benefit from specific treatment programs.