5 Things to Know about Addiction and Bipolar Disorder 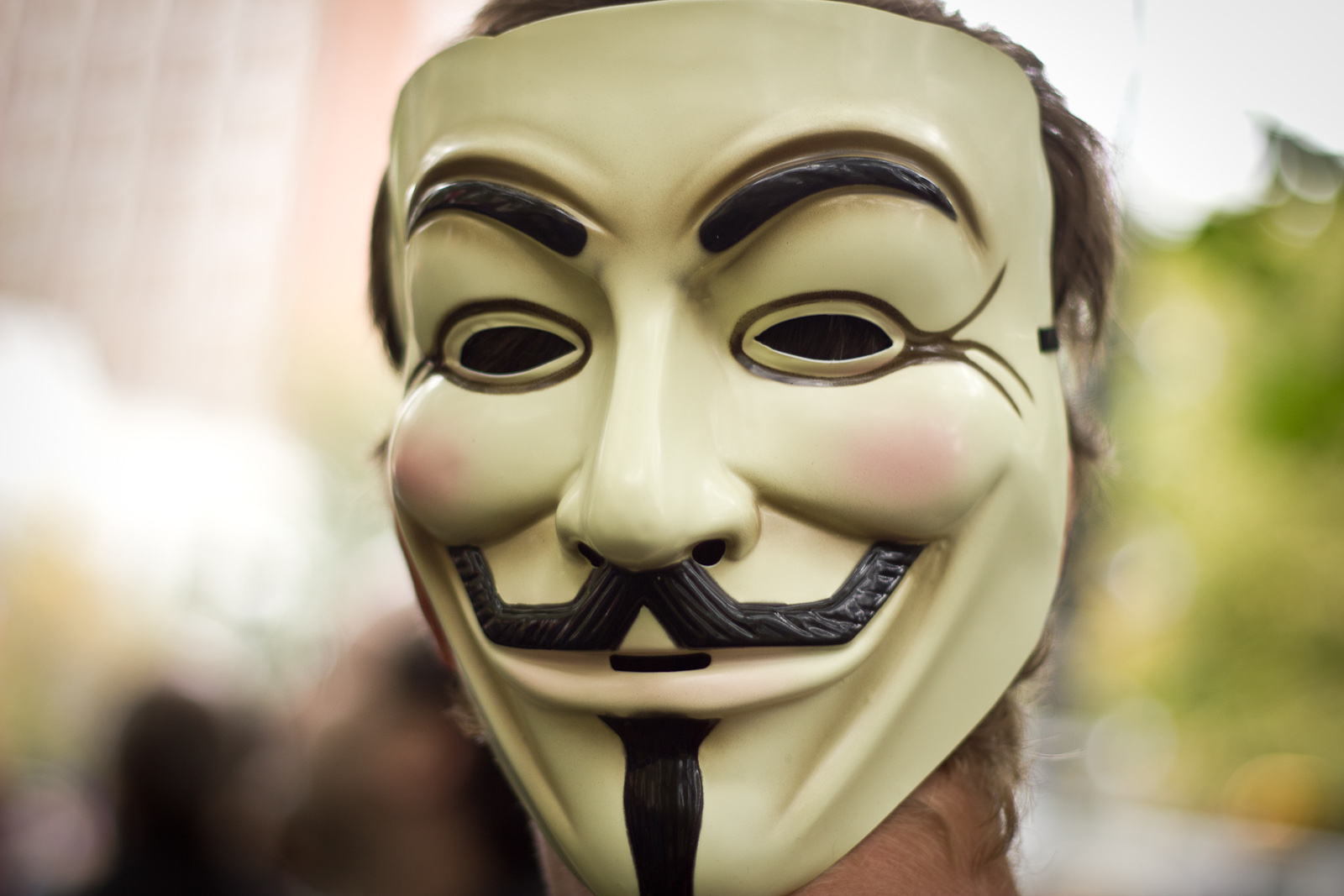 1. Bipolar disorder is often misdiagnosed during substance abuse – People that are struggling with bipolar disorder may not know that they have this mental illness, especially if their alcohol or drug use triggers symptoms and can seem like effects of the substances. Even people going through detox may be misdiagnosed because their symptoms may seem to be related to withdrawal effects.

4. Drug use can trigger bipolar symptoms – While many people already have bipolar disorder when they start using drugs, others can start to develop symptoms as a result of their drug use. It can intensify mood swings and worsen their state of mind, leading to manic and depressive episodes.

5. Treating bipolar disorder can reduce addiction issues and vice versa – It is important for people with co-occurring disorders to treat both problems simultaneously and ease the symptoms of each problem in connection with each other. When both issues are treated they can help relieve the other and bring about better mental health and behavior overall.