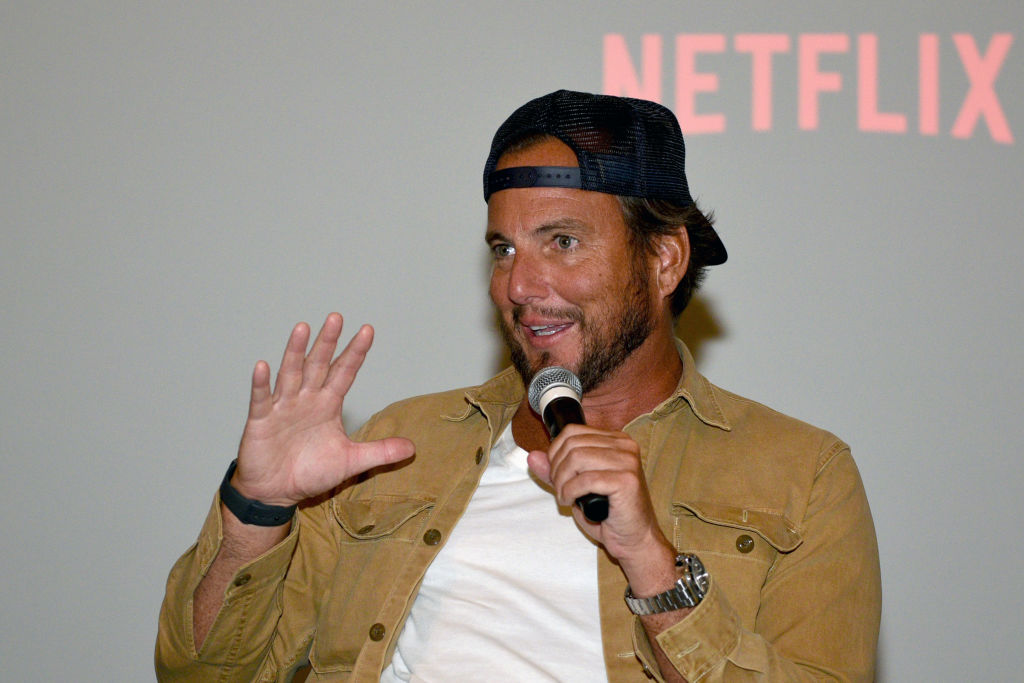 Netflix recently released the new season of “Flaked”, a comedy-drama starring actor Will Arnett who also acts as co-writer and director of the show. The show’s main character regularly attends AA meetings and seems to be in recovery for a drinking problem. Arnett has said in the past that the character is very much based on his own story of alcohol abuse, a problem that started re-occurring through the process of shooting the show. Arnett admitted that he relapsed while working on “Flaked” after being sober for 15 years as he began to secretly start drinking again. He found that the stress of creating, writing, producing and starring in his own series took its toll on him, especially because it involved revisiting some dark moments from his past. Making the show became an uncomfortable process at times because he wrote about issues with drinking that were taken from his own life. He noticed that it started to affect his mood and behavior and he turned to alcohol again to cope with the experience. Arnett called a friend about his relapse who helped him return to AA meetings and he is now clean and sober again.

Arnett initially had the idea for “Flaked” in 2012 when he was in difficult place in his life following his divorce from comedian, Amy Poehler. He began to write the character of “Chip” who is also a divorcee in recovery as a way to tackle his personal issues but the process did not feel as liberating as he imagined. He privately struggled with his own demons as he wrote the show but it was something that he chose to do in spite of his many other offers in Hollywood. Arnett’s career has been skyrocketing since his memorable roles on “Arrested Development” and “30 Rock” while more recently starring in blockbuster hits “Teenage Mutant Ninja Turtles” and “The Lego Movie”.  Arnett is known as a gifted comedic actor and a favorite on late night talk shows because of his fun and witty presence. He hoped, however, that creating and starring in “Flaked” would help him show his depth and ability as a dramatic actor as well. Following some bad reviews of the show, Arnett wondered if what he went through to make the show has been worth it in the end.

The actor is originally from Toronto, Canada but moved to New York in 1990 to pursue acting. He wanted to be a serious drama actor but ended up getting steady gigs doing voice-over work but was unable to get any roles from his auditions in LA. As he struggled to break into television, Arnett became depressed and began wasting all the money he made from voice-overs at the bar. He went to the same bar every single day to drink and started going in earlier and earlier. Arnett then received what he thought would be his big break with a role on an NBC sitcom but the show was canceled after only two episodes. After this blow his drinking became worse than ever until a friend became concerned and intervened. He started attending AA meetings and decided to move to Venice, CA, the scenic backdrop of “Flaked”. Things improved as he went to daily meetings and became comfortable in his sobriety. He met Amy Poehler and fell in love, eventually getting what was his true break when he landed a role on “Arrested Development”, a critically acclaimed comedy that was a life-affirming experience for him.

Sober for the Second Time

Even with two children, Archie and Abel, his marriage to Amy Poehler eventually fell apart in an amicable split. In spite of going through a divorce and various ups and downs throughout his career, Arnett remained sober for 15 years until he began working on “Flaked”. He began to justify his behavior by believing he needed to drink again to play the part of Chip but he truly felt ashamed and terrible about the relapse. Arnett knew that the path of drinking is a dead end so he decided to go back to AA and has been sober again since 2016. Although “Flaked” received some good and bad reviews, Arnett received a lot of support from fans on Twitter many of whom shared their own stories of recovery. Fortunately, the show landed a shorter six episode second season which was just recently released on Netflix. Although making the show led to some difficult emotions and a temporary relapse, now that he is back on the wagon it seems it was a cathartic experience for Arnett who was able to make a more personal show that reflected his own life. The actor can now be seen for his variety of talents in addition to his unique comedic voice.