How Big A Role Does Alcohol Abuse Play In Domestic Abuse 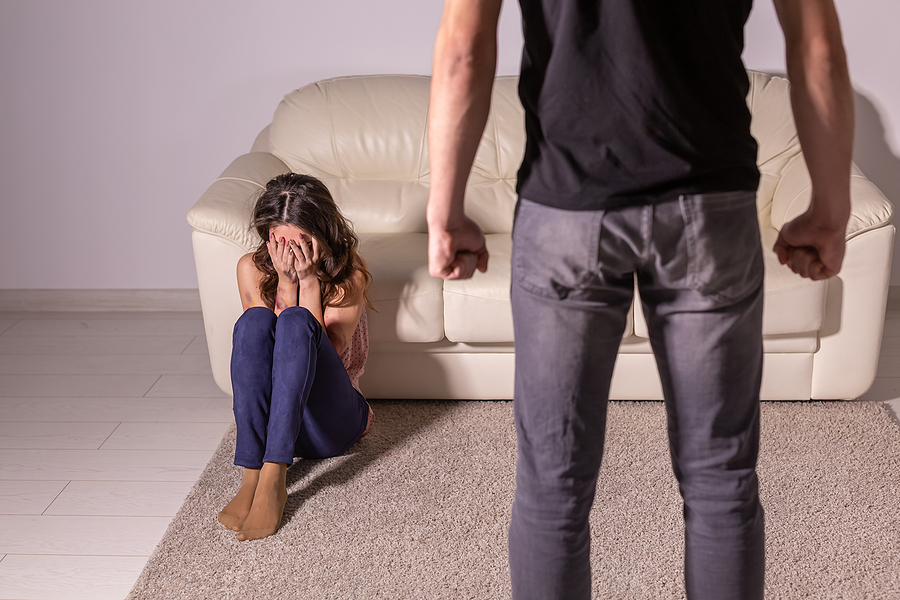 There is no denying when looking at statistics that there is a definite connection between alcohol abuse and domestic violence. Any type of violence in the home is often accompanied by excessive drinking of heavy amounts of alcohol over a long period of time. Although the two problems usually overlap, it is unclear how big a role alcohol plays in terms of a cause and effect relationship with domestic violence.

Studies have shown that nearly half of all men in batterer intervention programs have substance abuse issues and that these men were eight times more likely to abuse their partner while drinking. However, most experts agree that alcohol is not the sole cause of domestic violence in spite of the obvious link. Both abusers and victims may use alcohol as an excuse for violent behavior but there are other issues which lead to violence in certain individuals.

Alcohol in most cases can make an already bad situation more volatile and ultimately increase the severity and frequency of abusive episodes. Heavy drinking can reduce inhibitions and normal restraint on socially unacceptable behaviors. Basically, already existing violent tendencies in an abuser are exacerbated by alcohol use.

Unfortunately because alcohol can make the situation worse and there is a direct correlation between the violence and drinking, abusive relationships may continue because people involved can easily blame the alcohol. Victims may say that their spouse or family member is only violent when they drink and that their relationship is fine otherwise. Abusers may say that they are not normally violent and that their alcohol use makes them aggressive.

The reality is that people who abuse their spouse or other familiar members actually carry with them their feelings of aggressiveness and desire to control others even when they are sober. People who are violent often have a sense of entitlement and hostility that causes them to engage in abusive behavior. Alcohol can simply bring these existing traits to the surface because it reduces inhibitions and gives them an excuse that they can blame for their actions.

Taking alcohol out of the picture may improve the situation but in most cases sober batterers are still facing the same issues that causes them to hurt others. Some abusers may find that treating their alcohol addiction sparks a transformation in them that helps them quit their violent actions, but this is actually fairly rare. Sobriety alone is not enough to end the cycle of abuse for most people.

In order to end their abusive tendencies, batterers must examine their desire to control others and have power in their relationships. Research shows that people with abusive tendencies tend to turn violent when they feel they have lost control. With treatment and effort to reform their behavior, abusers may be able to get over their issues with control.

The Cycle of Alcohol and Abuse

People who abuse family members usually learn this type of behavior early in childhood. They may have witnessed domestic violence in their own home, been a victim themselves or understood violence as a means of keeping the family under control. There are certain stressful events that can trigger this violence in adulthood such as economic and financial problems or life changes such an illness in a family member.

Once violence begins it becomes a cycle that is difficult to escape especially if alcohol is involved. Abusers may feel that it is the only way that they can maintain control of their spouse or their family. If they have an addiction they may turn violent if someone asks them to quit drinking.

It can be especially difficult for victims to leave an abusive relationship as they are being mentally controlled by their abuser. They may fear that they will be brutally punished for any attempt to leave the situation or assert themselves. Efforts to leave can make the abuser double down on their violent behavior because it will leave them feeling insecure and out of control.

Unfortunately, many victims may find it easier to stay in an abusive relationship than make any attempt to leave. They have become adjusted to the cycle of abuse and continue to make excuses for their violent partner. It is important to understand that alcohol is not the reason for the abuse and the batterer in most cases will not change their behavior.

Anyone coping with an abusive relationship should seek help from any available resources for battered people including shelters, crisis hotlines, and emergency services. Domestic violence programs can help people get out of dangerous relationships safely by providing counseling and even legal help for victims.

Batterers who want to end their own cycle of abuse and control can seek help from support groups and treatment programs.