You may have heard before that alcoholism runs in person’s family. Perhaps multiple generations of a single family have had similar alcohol abuse behaviors and health risks. One might wonder, is this all learned behavior or something more innate? 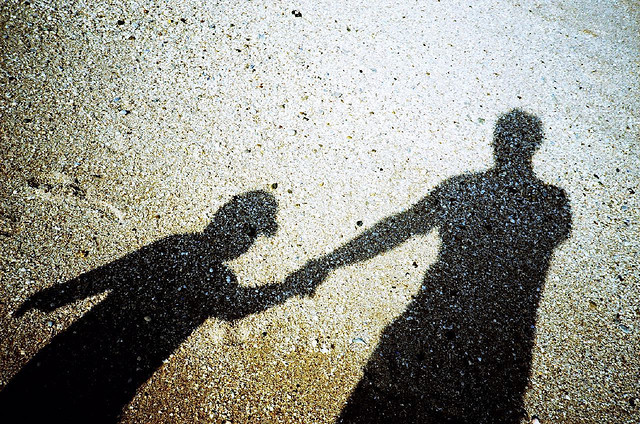 Scientists have discovered there does exist a genetic factor that make some individuals predisposed to alcoholism. The “alcohol gene” has been vehemently studied, but research shows, “genetics certainly influence our likelihood of developing AUD (Alcohol Use Disorder), but realistically genes are only responsible for about half of that risk.

For example, as explained in the National Institute on Alcohol Abuse and Alcoholism, “some people of Asian descent carry a gene variant that alters their rate of alcohol metabolism, causing them to have symptoms like flushing, nausea, and rapid heartbeat when they drink, in turn becoming avoidant of alcohol and ultimately protect them from developing AUD.”

Environmental factors play a dominant role in an individual suffering from alcoholism. Things like family structure, family values, socioeconomic status all play roles in a persons predisposition to alcohol abuse. Social influences play a huge role in alcohol use, misuse and abuse, and besides friends, family members, especially a parent’s relationship with alcohol impact significantly.

Everyone grows up with a different relation to alcohol that mostly correlates to the amount or effect of alcohol exposure they had growing up. Some people may have grown up with alcoholic parents or lived in a household wear alcohol consumption was the norm. Alcohol may have been present at every family gathering or completely forbidden depending on the culture or religion. For many individuals, high school and college is a time where they get firsthand exposure and sometimes over exposure to alcohol.

Although the issue is complicated with conflicting research as well as a whole lot of opinion-based judgements, children do take cues from their parents on drinking habits and attitudes. According to the Guardian, children who regularly see their parents drink are twice as likely to binge on alcohol themselves.

However, other detractors believe hiding, sneaking or forbidding alcohol use completely can spur even worse effects. Some say restricting alcohol can incite a child’s curiosity and instill a negative relationship. Other studies reveal parents that have alcohol beverages regularly with dinner may foster a matured understanding on how to interact with alcohol when they’re older.

It’s important to note, when a child grows up with alcoholic parents or parents that habitually display harmful alcohol behaviors, they may suffer from feelings of guilt, anxiety, anger, confusion, embarrassment and isolation that can follow them into adulthood.

Most professionals recommended being open and honest with children about alcohol and its effects. Even explaining to appropriately- aged children that they may have a genetic disposition to alcoholism, before they begin to experiment with alcohol themselves can be very valuable at a impressionable time.

Treatment professionals also encourage the discussion of rehab or newfound sobriety a very critical conversation to have with children who are the appropriate age. Children understand much more than people think, and explaining alcoholism and addiction allows for openness and acceptance.