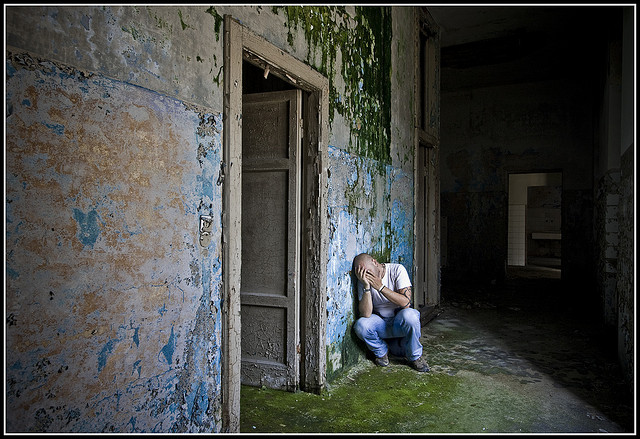 According to the American Psychological Association, antidepressant usage is on the rise. There has been a 64 percent increase in the number of people using antidepressants between 1999 and 2014.  The Centers for Disease Control and Prevention (CDC) report that approximately 1 in 10 people aged 12 years and older take an antidepressant. The Independent reports seventy million prescriptions were issued last year for the 7 million adults using them.

Antidepressants are used in managing depression and alleviating their symptoms. Antidepressants help treat symptoms that include fatigue, loss of interest, trouble sleeping and thoughts of suicide. Antidepressant can also help with anxiety disorders, seasonal affective disorder , mood disorders and other conditions.

Although there are different types of anti-depressants, currently the most common are Selective Serotonin Reuptake Inhibitors (SSRIs), which relieve depression by boosting low levels of serotonin in the brain. They prevent ​the reuptake of serotonin, making more of the chemical available.

Types of  anti-depressants include:

The most commonly prescribed medications include:

These medications all have their own set of side effects and usage should be consulted with your doctor. The most effective antidepressant medications is dependent on the person’s brain chemistry. When stopping the usage of antidepressants, it is important to gradually decrease the dosage of medication instead of abruptly stopping.

Although, this topic is debated, the question of the addictive nature of anti-depressants is often posed. While there is evidence of withdrawal symptoms from these types of drugs, there evidence of dependency is not yet clear. A dependency would be characterized by a person wanting more of the drug, which many find is not the case, and the prescription is sufficient.

Even for those who do in fact believe antidepressants form a dependency, dependency is not necessarily the same thing as an addiction. The World Health Organization describes the difference as “Dependence is the body’s adjustment to the presence of a foreign substance. If the substance is abruptly discontinued, withdrawal phenomena occur. Addiction is loss of control over the use of a substance despite adverse consequences.”

However, some users believe differently. Although initially create for short term usage, many people on ant-depressants have been doing so for many years even decades with many believing they don’t ever see the need to get stop taking the drug. According to New York Times “Many who try to quit say they cannot because of withdrawal symptoms they were never warned about.”

Some people’s symptoms were so severe that they could not bear to stop taking the drug and other say they “feel” addicted to their medication.

Unfortunately there is a lack of long-term data and even if healthcare professionals acknowledge that some people will develop dependency on antidepressants, they are unable to predict who is specifically at risk. Antidepressants have indeed helped so many people live happier fulfilling lives and it is important for these drugs to be further studied and the risks discussed with your doctor.