The Line between College Drinking and Alcoholism 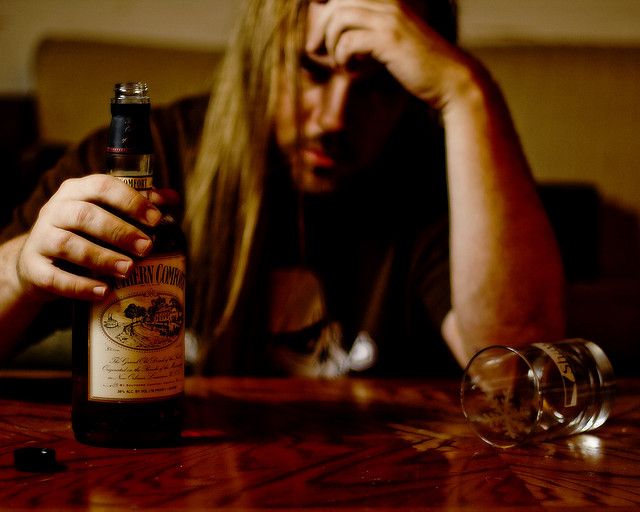 College for many people is one of the best times in their lives. It’s unofficially considered a rite of passage in a young adult’s life, when besides living away from their parent’s house for the first time, they learn to navigate the tricky waters of a college culture. Surrounded by hundreds, often thousands of their peers, students have to face the educational and societal pressures that college life entails. And one of the common activities on many college campuses is partying that may or may not include alcohol. The reality is that alcohol is drunk at many college campuses, and a culture of binge drinking is common at colleges noted for their party culture. But some students, both of legal and illegal age, may teeter and then fall into the lifestyle of alcoholism.

How To Tell When Someone Is An Alcoholic

The problem with drinking in college is that it may lessen the seriousness of excessive drinking, because of the culture and the belief that it’s just part of taking part in a social life in college. And that’s why it’s sometimes a blurry line between someone drinking socially and alcoholism. However, alcoholism is a serious issue at any age, and if someone is drinking on a regular basis in college, they should seriously start evaluating if they have started becoming am alcoholic. College shouldn’t be about drinking but making friends and pursuing one’s goals and dreams. Someone should consider abstaining from alcohol if noticing these issues arising:

If these issues start arising in a student’s life they need to seriously rethink how and why they drink alcohol. Besides the physical effects, alcoholism can lead to dangerous consequences on multiple levels, which includes being expelled, lower grades in college that affect career opportunities, addiction issues, and fractured relationships with family. It doesn’t matter if someone is in college or not, if these problems start happening to a person they need to make major changes to their lifestyle as it pertains to alcohol.

The persistence of the binge drinking culture has hastened some colleges to crack down on the practice, and the chaos that often ensues because of it. Syracuse University, which has been ranked high on the list of party colleges in the United States by the Princeton Review has sought to add more security to make sure drinking doesn’t getting out of control and outright banning drinking at a building called the Castle Court. Other colleges are giving college freshman a course on alcohol, and overall seeking to decrease the prevalence of drinking on their campuses.

Students who know they have a problem with alcoholism, or are simply seeking social events that don’t include alcohol, should seek out likeminded people or groups. There are many students who don’t want to socialize with alcohol and they can help create a social group together so that students can find a place they belong without feeling pressured to drink. The dark side of binge drinking on campus are higher reports of sexual assault and an environment that can quickly spin out of control with a gathering of drunk, uninhibited people.

Colleges should continually seek to promote a culture not based around drinking, including bringing likeminded people together through shared interests. They should promote awareness about the dangers of binge drinking, which include a heightened danger of being assaulted, brain damage, and alcohol poisoning. Students should clearly understand that drinking too much alcohol can be fatal or cause irreversible damage to the brain.