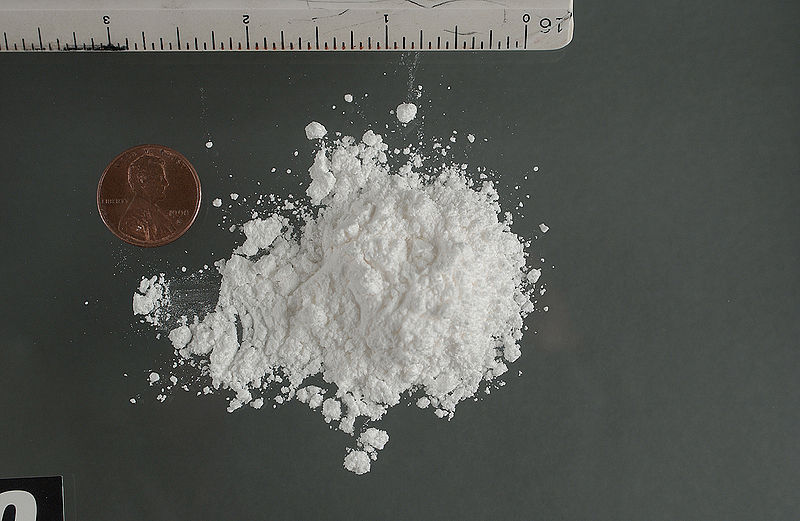 Most people now are aware of the serious problem with opioids we have in the U.S. but other drugs are also on the rise. Cocaine abuse has increased dramatically as well in recent years and is causing serious health issues throughout the country. The rise in cocaine use and deaths related to cocaine laced with opioids could be the next phase of the drug epidemic.

The DEA has said that the signs of cocaine use are troubling and indicate an overwhelming comeback of the drug. Cocaine is now the second most common cause of drug related death in the U.S. behind opioid overdose. It has particularly become a problem in the African American community where it causes more deaths than heroin.

Although more attention has been paid to the opioid epidemic, the reality is that there are multiple drug problems in the U.S. that need to be addressed. The government will need to focus on more than one drug at a time in order to improve the nation’s health, reduce overdose deaths and provide recovery services to those in need. Cocaine abuse is a growing problem that will require some work to reverse and prevent abuse rates from continuing to increase.

Surprisingly, cocaine was not much of a problem about ten years ago when the rates of abuse fell 50 percent between 2006 and 2010. However, since 2013 Colombia has been producing more of the drug and their cocaine supply has climbed to a record high. A peace settlement that included payments to farmers who stop growing coca led to more farmers actually growing the drug in order to qualify.

As a result of the sudden boom in supply, cocaine prices fell dramatically which led to increasing rates of abuse in the U.S. With high availability and low prices for cocaine, it is not surprising that more people are getting addicted and the drug is making a comeback after years of decreasing rates. Unfortunately with increased use also comes more health problems and cocaine related deaths for abusers.

Cocaine addiction in many ways is a more complicated problem than opioid abuse. It can be more difficult to treat cocaine addiction at least with an immediate solution to prevent overdose. There is no medication to provide a substitute for cocaine the way that there is for opioids with substances like methadone and suboxone.

Other programs that are designed to help decrease deaths related to addiction such as needle exchanges would not help cocaine abusers. Cocaine is a drug that is rarely injected and is most often consumed intranasally or through snorting a powder. In that sense, existing programs such as medication or syringe exchanges will do nothing to stem the growing tide of abuse or reduce deaths.

The number of overdose deaths involving cocaine in 2015 was the highest it had been since 2006 when cocaine abuse had first started to decrease. Research also showed that the number of Americans who admitted to trying cocaine increased 61 percent between 2013 and 2015. Such a dramatic increase is likely due to the spike in supply of the drug that began in 2013 in Colombia.

Rates of cocaine abuse are especially high in certain areas of the U.S. such as New Hampshire where 10 percent of young adults used cocaine in 2015. Currently, cocaine trafficking in Colombia has reached record levels and is expected to continue increasing. Efforts to remove coca farms by the government have largely been thwarted by local farmers.

Another issue with cocaine abuse has been the tendency for dealers to lace cocaine with other drugs without the buyer’s knowledge. Cocaine laced with fentanyl, a highly potent opioid, has led to a number of opioid overdoses throughout the U.S. Buyers who have no tolerance for opioids and are not aware that there is a powerful opioid in their cocaine can easily overdose.

Toxicology reports of overdose deaths have more frequently showed fentanyl as being in the victim’s system. In certain states like Connecticut, deaths involving cocaine and fentanyl combined increased 420 percent in the last three years. These alarming numbers indicate that buyers are largely unaware that the drugs they are buying are laced with the dangerous opioid.

The dramatic increase in cocaine use is something that needs to be addressed alongside the opioid epidemic. The two coincide in the case of the deadly cocaine and fentanyl combinations that are being sold on the street. Cocaine addiction in itself is already a serious health issue that is negatively affecting the country.

It is important for the government to find a way to decrease the surging cocaine supply and provide more resources for awareness, prevention and recovery so that cocaine addiction does not reach epidemic proportions.