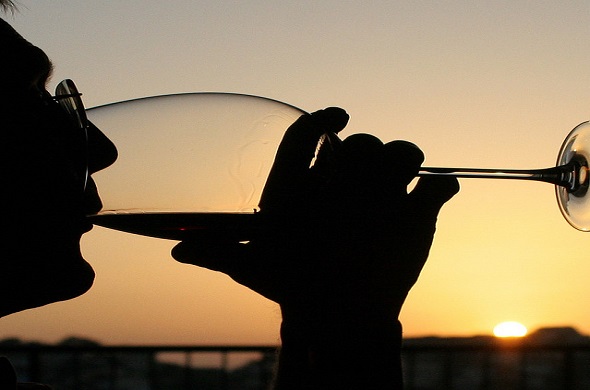 Most people know how much drinking alcohol can damage your physical and mental health but new research shows that it can also lead to changes in your genes. Binge drinking alcohol actually causes changes in the genes within your body’s cells which can lead to serious damage to the liver that can’t be reversed. Even though overall health can be improved by quitting drinking, some of the gene changes that occur are permanent.

Does Alcohol effect on Genes?

Studies with rats showed that binge drinking can alter proteins called histones in the liver. The body uses histones to organize the strands of DNA and so once these are altered by alcohol it can change how they interpret and read your DNA. This leads to serious damage as your body can no longer recognize liver cells correctly and this in turn can damage other organs.

Other studies have theorized that alcohol can change genes because it causes a buildup of a chemical compound called acetaldehyde. This chemical is a byproduct of the metabolizing process of alcohol and it can be very damaging to a person’s health. Acetaldehyde wreaks havoc on the body’s DNA and leads to dramatic changes that are difficult to reverse.

The buildup of this chemical and changes in the body’s genes can lead to many physical illnesses including liver damage and an increased risk for certain kinds of cancers. Drinking in excess on a regular basis, over a longer period of time causes more changes and damage in the body. Alcohol can damage the liver, brain, heart, immune systems and many other parts of the body that are affected by the toxin.

Ridding the body of a chemical dependency to alcohol is the first step in improving physical health. Unfortunately not all physical ailments caused by alcohol and especially gene changes cannot be fully repaired.