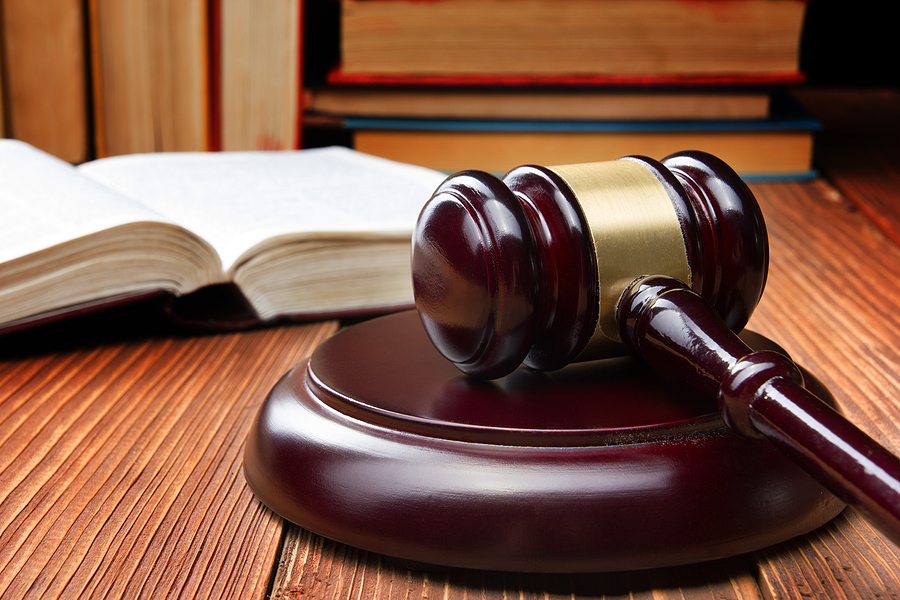 While certain employers might choose to test potential employees for drug use, the Trump administration is considering the possibility of requiring the unemployed to take drug tests as well. People that are laid off or discharged and are receiving unemployment benefits between jobs may be required to take drug tests in order to collect their payments.

The Law of Unemployment for Drug Use

The Department of Labor has proposed a federal rule that would encourage states to conduct drug testing for anyone seeking unemployment insurance. This drug testing would not be related to whether or not the person was let go for reasons related to drug use. The current law already denies benefits to anyone who has been terminated as a result of their drug use.

This proposed law stands on shaky ground for a number of reasons, but mainly because it may potentially violate American fourth amendment rights. The fourth amendment is in place because it protects people from unreasonable searches by the government. Blanket drug testing without any probable cause or reasonable suspicion could be seen as a violation of an individual’s privacy rights.

The ACLU opposed this proposed law, believing that the government did not have any special need to infringe on privacy rights in order to provide unemployment benefits. In addition to this issue, drug testing would be an expensive endeavor while state funding for unemployment insurance is already at an all time low. Drug testing often leads to very minimal results with very few drug offenders in government assistance programs.

The ACLU has also argued that drug testing only adds to the stigma and humiliation of being out of work that so many Americans experience. If the law were to pass, states would have the final decision as to whether they would carry out the drug testing.