The Effects of Growing Up in an Unstable Environment 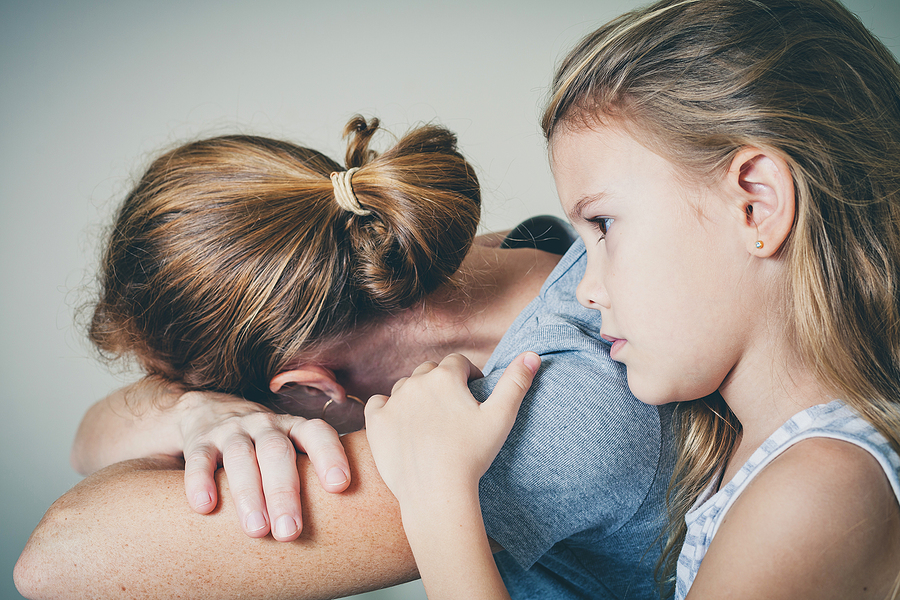 Children need predictability and a nurturing, stable environment in order to develop emotionally. It is important for them to have a routine so that they know what to expect and have people that they can count on. Unfortunately, many children experience an unstable environment in their homes due to issues such as:

Children that grow up in single parent homes for example tend to have poorer mental and physical health overall than those that have both biological parents throughout their childhood.

Early childhood experiences can shape a person’s lifelong health and learning so it is crucial for young children to have as much stability as possible. An unstable environment can have a profound impact on a child’s feelings of security and their eventual transformation into an adult.

Impact of Poor Conditions and Neglect

Different types of instability can affect children in a variety of ways, usually damaging specific aspects of their health. For example, a study found that depriving children of a loving environment can cause them to have lower IQs and even stunted growth leading to a shorter stature. They also tended to have more behavioral and psychological problems than children that came from a more loving home.

The study was conducted on children in a Romanian orphanage that lived in deprived conditions and were found to be shorter than average. Amazingly, many of the children that were moved to foster homes experienced a growth spurt and even saw an increase in their IQ level.

Not all psychological issues were resolved by moving the children into better homes however, as many of them remained aggressive and confrontational due to their early experiences of neglect.

Scientists involved in the study also discovered that lack of social interaction had a negative impact on the children’s neural development which tended to be weaker when they were raised in poor conditions.

Growing Up with Divorce

Although many children are fortunate enough to grow up with both of their biological parents, divorce is an all too common problem that can have a tremendous effect on a child’s development. No matter what the age of the child, divorce is a major change in family life that can sometimes lead to the absence of a parent or switching between two different households, leading to an unstable childhood.

Typically in younger children, divorce tends to intensify their dependence and cause a regressive response as they experience the unfamiliarity, instability and insecurity of their new parental situation.

Adolescents may behave in the opposite way becoming more independent and aggressive, often defying their parents following the divorce. The long term impact of divorce can result in issues of anxiety, depression and difficulty maintaining healthy relationships.

Families that experience financial hardship may end up creating an unstable environment for a child who is not able to have material needs met. Low family income tends to negatively affect social-emotional, cognitive and academic abilities as children grow up.

Parental employment instability is also linked to poorer academic performance in children including problems with grade retention, lower educational attainment and internalizing or externalizing behaviors. Parents with lower academic achievement such as a high school education or less tend to have children who experience more problems with grade retention.

Job instability including job loss tends to have worse behavioral outcomes for children compared with situations in which a parent may voluntarily change jobs or has fluctuating work hours. A father’s job loss in dual income households tends to have more of a negative impact on children than a mother’s job loss.

Residential instability and the quality of homes and neighborhoods can also lead to worse academic and social outcomes for young elementary school children including poor social development.

Addiction and the Cycle of Abuse

Children who grow up in a household with an addicted parent tend to experience more neglect and abuse than in non-addicted families. This created an unstable environment for them and they are inclined to have behavioral and social problems that continue into adulthood.

Exposure to drug use itself can also have a negative impact on children who are more likely to commit crimes or abuse substances as adults. Studies have shown a shocking number of currently detained prison inmates experienced abuse or witnessed addiction in their upbringing.

Children who grow up amongst drug abuse, alcoholism and criminal activity are more likely to join into these activities as they grow older. This creates a terrible cycle, especially for those who grow up in underprivileged neighborhoods and environments where drug use is more common. These children tend to remain “in the system” often ending up in prison when they become adults.

Any type of instability can have an impact on children but those who go through the worst levels of neglect and abuse often struggle to recover and live normal lives as adults.