Is Elon Musk Struggling With Depression? 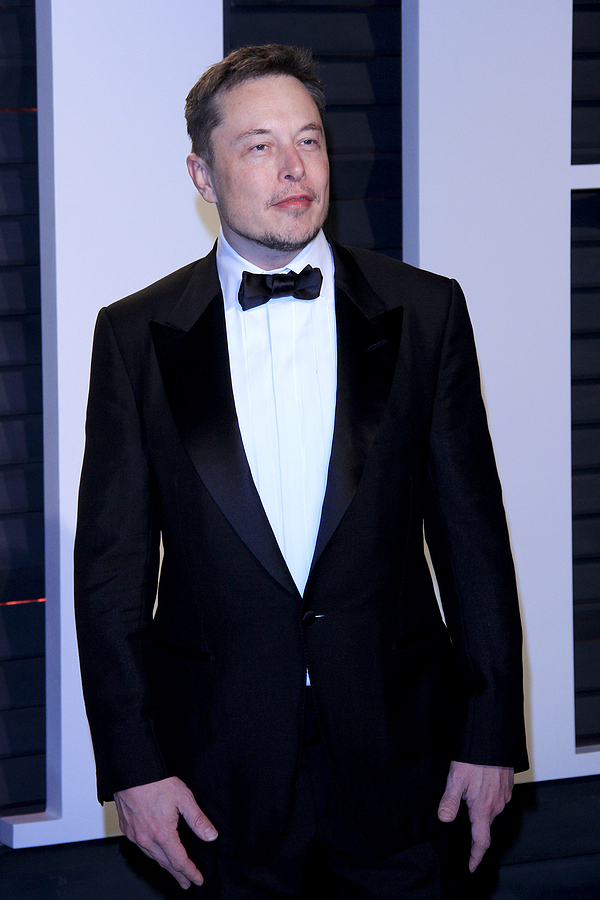 The founder of Tesla, Elon Musk has recently opened up about his personal life and mental health problems in a series of public tweets. The successful engineer and businessman admitted that he suffers from issues of depression which continues to affect his everyday life. His reality, he said, is a mix of “great highs, terrible lows and unrelenting stress” as a result of his battles with mental health.

Musk replied to user tweets reacting to his admission of personal struggles, one of which asked if he was bipolar. He initially responded yes but then followed up the tweet saying “maybe not medically”. Musk has never been diagnosed by a psychiatrist but his high pressure job may be causing him to experience what feels like manic depression due to the highs and lows of his life.

As the creator of his own company, Musk knows that he willingly chose a stressful job and believes that the struggles he experiences are what he signed up for as an entrepreneur. He has major responsibilities that impact other people which puts him at risk for high amounts of stress leading to anxiety, anger and depression. Psychologists believe that high power jobs and executive positions can often lead to isolationism and various mental health challenges.

Elon Musk was born in South Africa and as the son of an electromechanical engineer he had many natural gifts. He developed an interest in computing and taught himself computer programming at the age of 12. He went to college in Canada where he studied physics and economics and instead of continuing to pursue a PHD he decided to pursue his aspirations as an entrepreneur.

Musk started a few businesses over the years including a web software company called Zip2 along with his brother as well as an email payment company called X.com which merged with the company Confinity, ultimately becoming PayPal. Musk was CEO of PayPal for a period of time and when it was acquired by eBay in 2002 he received $165 million. Musk also founded SpaceX which develops and manufactures space launch vehicles and was awarded a contract with NASA in 2006.

The Tesla company had already been in early development before Musk took over as CEO and product architect following the financial crisis of 2008. Tesla Inc has been successfully creating and selling electric cars, something that Musk has become passionate about as part of the effort to reduce the effects of global warming. Since taking over Tesla, Musk has been involved in several other projects related to clean energy and transportation including SolarCity and Hyperloop.

With his involvement in so many different projects, it is not surprising that Musk has to cope with the ups and downs that come with these various pursuits. As an executive, it can be difficult to find the time or space to handle mental issues especially with so many people depending on you. There is often a stigma associated with problems like anxiety and depression that makes it hard for top level professionals to admit that they are dealing with more than they can handle.

Many people in high power positions worry that if they admit to having a disorder like major depression or bipolar disorder they will lose their credibility and it might affect their career. They may fear that asking for help and support or even seeking treatment may make them look weak. They also may fail to take time off to address their personal problems because the stakes are too high.

From what Elon Musk has revealed in his tweets, it seems like the stress of his career has taken its toll on him and he has not yet received any help from a professional. Musk admitted that he channels all of his good and bad energy into his work as a way of coping with his emotions. He said that his solution is to “take the pain and make sure you really care about what you are doing.”

Like Musk, many executives are still highly functional in spite of their mental health problems and believe they can power through their feelings. The reality is that they can still benefit from treatment even if their problems do not necessarily affect their jobs. Instead of suffering in silence and escaping pain through hard work, this type of personality can still get help and balance their work life.

Elon Musk has taken a brave step by admitting his issues with mental health on Twitter and speaking candidly with people on the site about what he goes through. Speaking out about mental illness can help reduce the stigma especially for those in high power jobs that worry how depression might affect their careers.