Will Gen Z Be the Most Sober Generation? 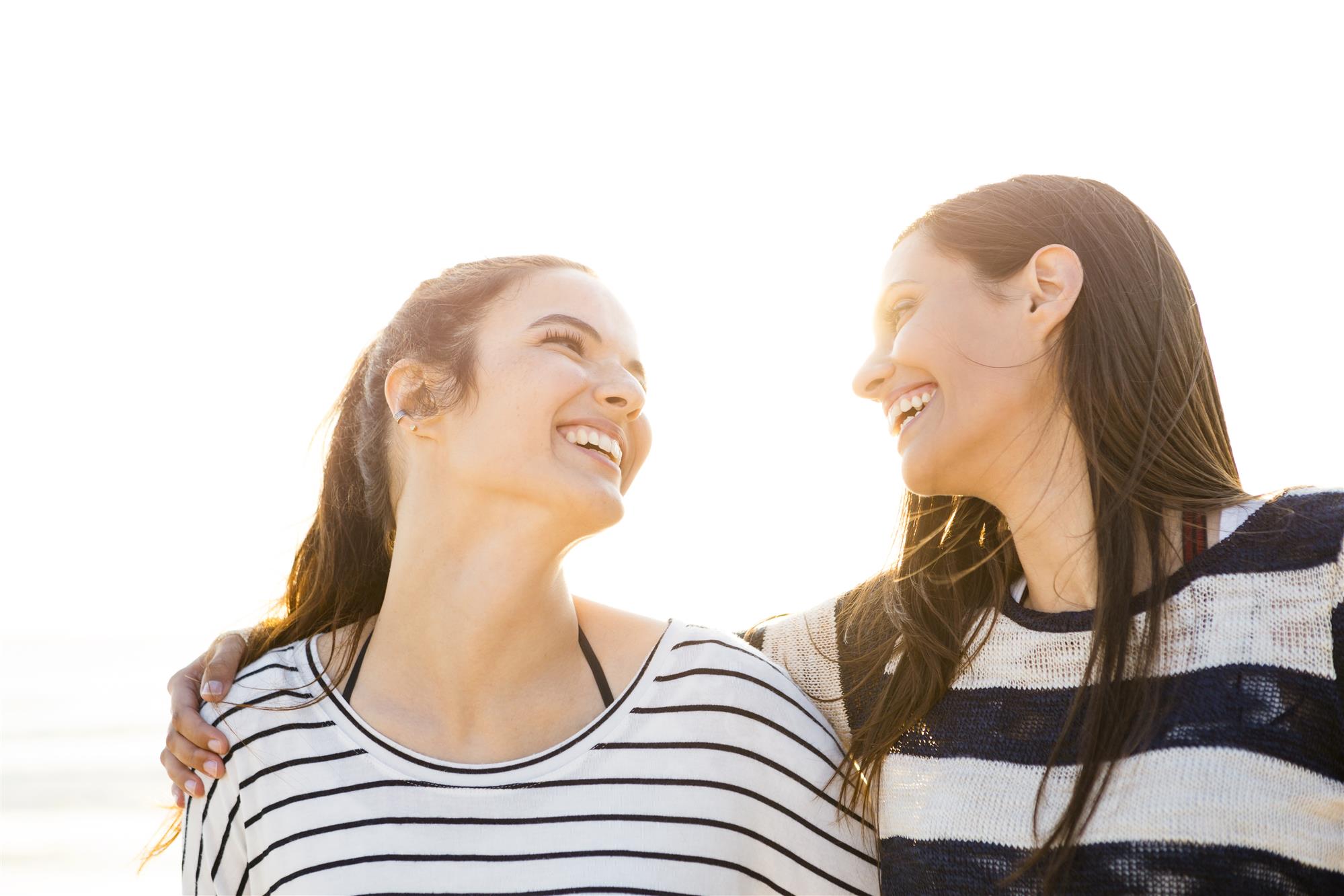 Post-millennial youth are proving to have very different values than previous generations, returning to more traditional and less rebellious behavior. Generation Z or those born after 1996 are focusing more on sobriety, good grades and spending time with family rather than partying. While the previous generation of millennials helped boost the alcohol market, this new generation is drinking significantly less.

The younger generation now is hooked on other things like social media which is taking over their time and attention. They see going out and drinking as too repetitive and time consuming when they could be creating and consuming media online. It has even become somewhat of a faux pas among generation z to drink socially.

Younger people instead have small get togethers where they might play video games or simply spend time together. Sober dance parties are also becoming popular among young people who are encouraged to feel good off of natural chemicals like dopamine and oxytocin. In general young people are looking to connect with each other and find that alcohol doesn’t provide them with what they want out of life.

Millennials were known for having a common pattern of heavy drinking a few years ago. In 2016, millennials drank 42 percent of of all the wine sold in the U.S., topping every previous generation. However, with the younger generation of post-millennials now reaching drinking age their tendency to remain sober may affect these numbers dramatically.

Craft beer experienced a recent boom because of the millennial generation but with falling sales and an oversaturated market many breweries are now closing. With a younger generation less interested in alcohol, some of the alcohol market is likely to slow down and fail to see the type of growth that it has in previous years. The use of marijuana and cigarettes has been steadily declining as well with younger kids choosing sobriety and avoiding partying.

The generational shift in substance use has been mainly due to changes in personal values that have been slowly taking place. Post-millennial young people no longer see getting drunk as cool because they care more about their health, their integrity and understand that substances are simply a way of escaping. They have a much deeper education about physical and mental health than previous generations and focus on nourishing their bodies with superfoods rather than consuming toxic chemicals.

A Different Lifestyle than Previous Generations

There are many reasons why generation z chooses not to consume alcohol but one may be related to growing up online. They are much more aware of how they can be perceived by other people by living their lives publicly on the internet. They choose to portray themselves in a more conservative way so they won’t be shamed for getting drunk or being messy around others.

Their presence online has also allowed them to see themselves as being connected to the whole world and that they are part of a global community. They are more concerned about the political state of the world and issues that affect everyone rather than escapist substance abuse. Young people are also aware of the economic issues that may affect them and their future in spite of working hard and getting an education.

Generation z has to work harder than any previous generation in order to reach their career goals. Many understand how rare it is to be able to purchase and own a home now compared to older generations. They have to focus their values on achieving a comfortable life and drinking doesn’t coincide with any of their goals.

The younger generation tends to socialize online and get their feeling of connection through social media platforms like Snapchat and Instagram. They can communicate with large groups of people and document their life in a way that they will want to remember. Being constantly connected feels more fulfilling for young people and they don’t feel the need to bond over alcohol.

Avoiding Addiction and Focusing on Health

Post-millennials may have learned more about health and know how to practice healthy habits. They understand that altered states will only cause more problems and will do nothing to resolve feelings of stress. Young people are more conscious of other options such as a healthy diet and meditation in order to cope with personal issues.

As more young people lose interest in alcohol it may be good news for the overall mental and physical health of the nation. In the future there may be less strain on recovery resources, less money spent on treatment and addiction statistics may improve over time. The direction that this new generation is taking may indicate a positive change for the values of young Americans who choose hard work, health and well-being over partying and substance abuse.