Habitual Use and Cannabis Addiction

Since the legalization of marijuana in several states throughout the U.S., there has been more exploration into understanding how marijuana affects the body. Traditionally, it is believed by many that marijuana is not an addictive drug but studies show that differences in an individual’s brain systems can determine whether or not they get addicted. Some cannabis users may never get addicted even with long term use while others form an addictive habit due to their brain’s reaction to the drug. 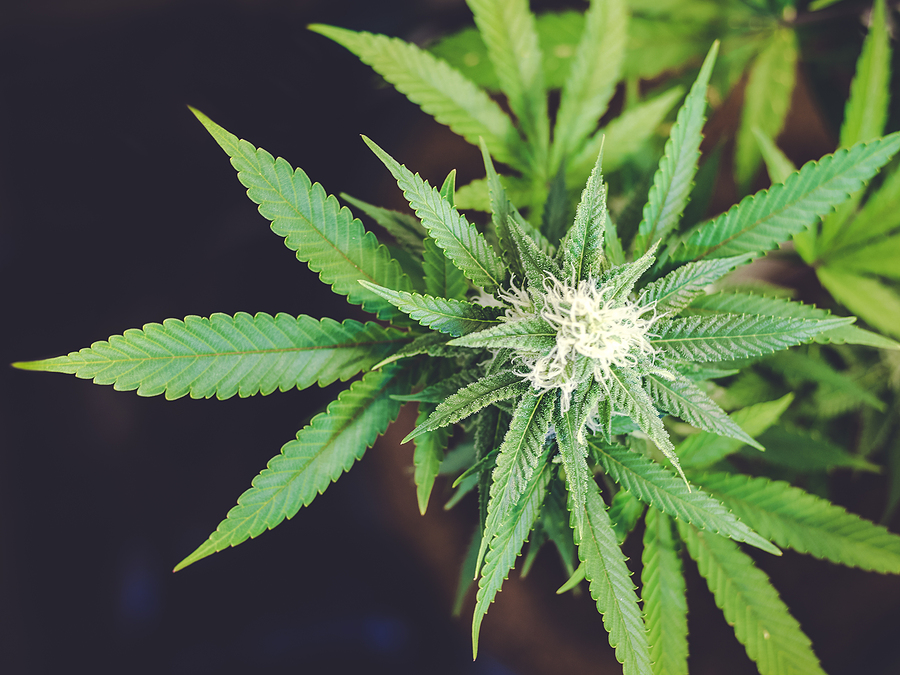 In a recent study, researchers used brain imaging to monitor neural activity that occurred when users viewed images of cannabis. All of the participants had exaggerated responses in the brain region that processes reward but only those with dependencies also had responses in the region that forms habits. This means that the users who have dependencies are using marijuana out of habitual use rather than to seek a feeling of reward or euphoria from the drug.

How does it affect the brain?

The study showed that as addiction to cannabis develops it changes responses in brain systems in ways that strengthen the person’s desire to seek the drug. Their brain begins to attach extreme importance to the drug and views it as a necessary habit rather than simply just a pleasure seeking activity. Those who use the drug out of habitual use are more likely to struggle with moderating or quitting their addiction to marijuana.

Not every marijuana user will become addicted but for those who do they are likely to have trouble getting out of the habit because of the changes in their brain. Abstinence could lead to withdrawal symptoms because they have become dependent on the drug to function. Detoxing from marijuana can help return brain changes to normal over time and allow the user to eliminate the habitual association their brain has with the drug.