How To Forgive Yourself In Rehab 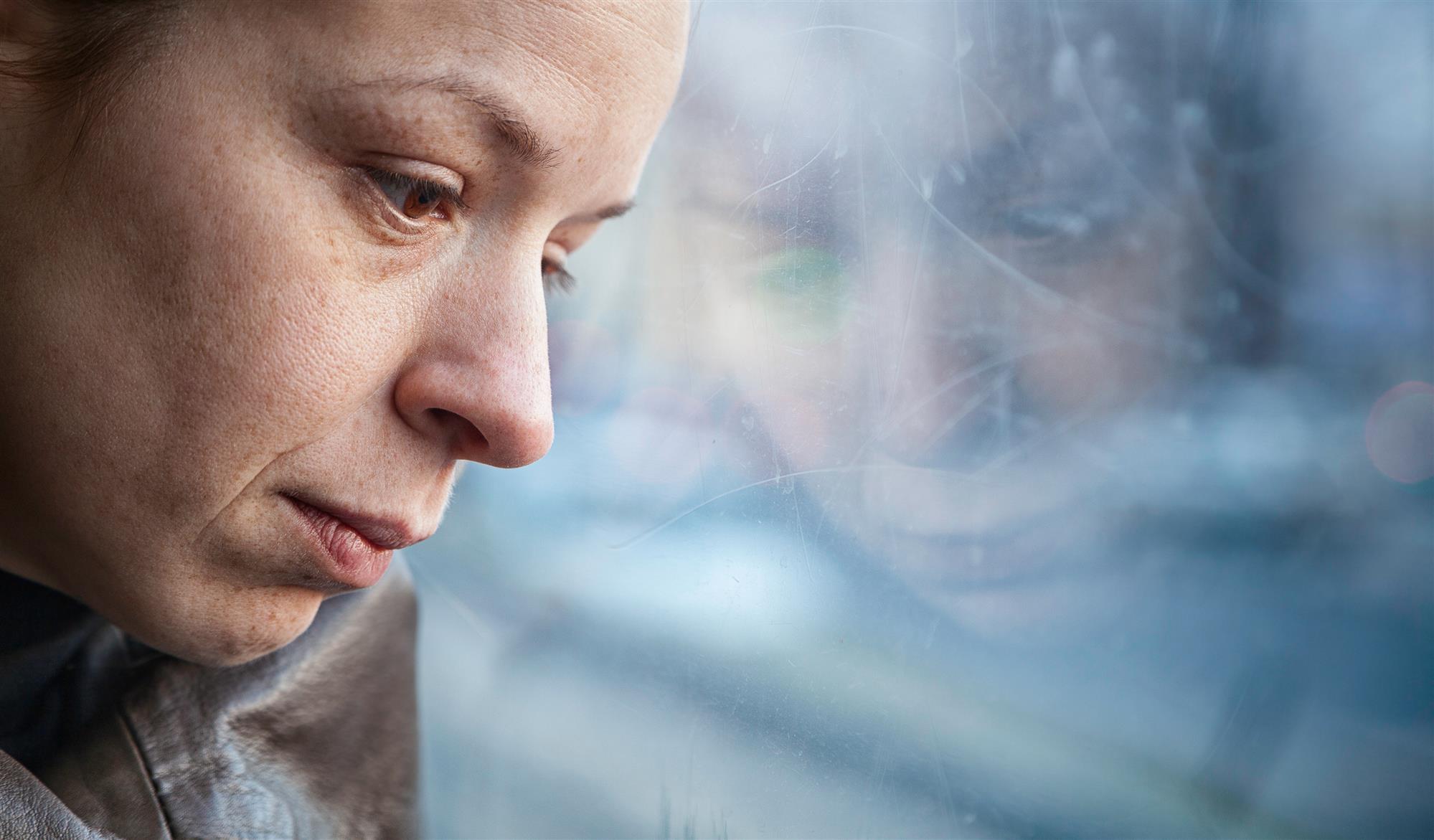 Is it possible to forgive yourself in rehab when you’ve hurt the people you love most?

For my daughter’s sixteenth birthday weekend, my husband and I had planned a Friday night dinner, gifts on Saturday morning, and shopping on Sunday afternoon. Melissa was excited by the itinerary, but more so to spend time with her recently-sober mom. On that Thursday, my husband gave me cash to go buy Mel’s gifts. This was a display of trust I had worked hard to earn.

They didn’t see or hear from me until Tuesday morning.

When I’d left the house that Thursday, I’d had no intention of using. Almost unconsciously, I had found myself dialing my dealer’s number, which I remembered despite having deleted it from my phone. By the time I’d spent Mel’s birthday money, I was already spiraling down a path of shame and self-destruction. I ignored my husband’s calls and eventually turned my phone off.

Is it just me?

The fact that I didn’t know why I had done it only made things harder. Was I just a bad person? That was the question I grappled with during my second stint in drug rehab. I could blame the lies I’d told before my first stint in rehab on the drugs. But this time, I had been clear-headed when I’d left the house. And I’d still ended up hurting my family. Could I learn to forgive myself in rehab?

Ultimately, it was the Serenity Prayer which helped me forgive myself and move forward:

The Serenity Prayer urges us to make a distinction between responsibility and blame. Blaming myself for my past actions was only leading me down a destructive cycle. I could call myself a bad person and feel justified for it, but that only justified my continued bad behavior. I cannot change what happened in the past – blaming myself only gave me an excuse not to change.

Non-addicts tend to take a dim view of the lies and manipulations carried out by addicts. Understandably. But buying into that view does not make anything better. It does not exhibit righteousness or absolve you of what you’ve done. On the contrary, it makes it more difficult to get better.

Learning to forgive yourself in rehab requires an act of will. You need to keep the words of the Serenity Prayer in mind, remembering that the only way you can begin to make amends for the past is by working on yourself in the present moment.