Fans were disappointed when pop star Justin Bieber canceled the remainder of his “Purpose” world tour last month. At the time he claimed that he would miss the remaining dates due to “unforeseen circumstances”. Just last week he offered an emotional apology to fans explaining some of his personal issues had interfered with his ability to continue the tour. 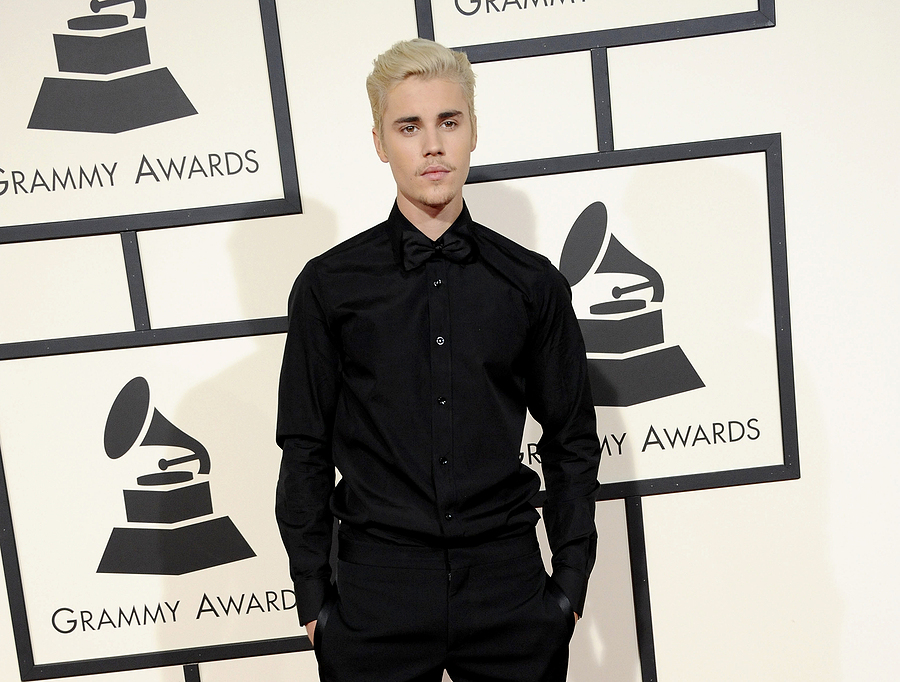 While many were upset by his decision to quit the tour, others praised his honesty in speaking about his desire to heal his mental health before resuming his performances. Bieber wrote an open letter in which he discussed some issues with “broken relationships” as well as bitterness, jealousy and fear which he says took over his life.

This isn’t the first time that the singer has had to cancel events due to his mental health. After canceling some meet and greet dates in March 2016 Bieber admitted in a post on Instagram that he had been feeling spiritually drained and unhappy because of the pace of his career. He said that he felt exhausted to the point of depression and overwhelmed by the pressure of meeting people’s expectations.

The pressure of fame and being one of the biggest pop stars in the world seems to catch up with Bieber who has taken breaks from his music career in the past. He has been in the music business since he was a child and now as an adult wants to take more control over his mental health. Bieber admitted that he can let his insecurities get the best of him at times but reportedly is feeling better after taking a break from performing.

Bieber’s Struggles with Fame and Depression

In 2015, Bieber began to speak openly about how his mega star status has affected his mental health in a candid NME magazine interview. Only 21 at the time, Bieber described how with his success came depression, isolation and betrayal. He said that in spite of his fame he felt he was struggling to get through the days just like anyone else.

The star has also said that he feels sensitive to the way the media treats him and believes they tend push him when he’s down. He feels pressure to live up to Bieber “brand”, a wholesome image that he can’t always be. Whenever he makes mistakes he feels the media will rip him apart.

He also said in the interview that he experiences extreme low points especially on the road where it can get lonely. Being followed by fans and paparazzi everywhere he goes can make him feel depressed and isolated and he would not wish his level of fame on anyone.

The singer has also had ups and downs due to his issues with ADHD for which he had been taking medication. He was taking Adderall to help him focus better on everyday tasks but found his ability to sleep suffered. He felt that his prescription medication was giving him anxiety and insomnia so he eventually stopped taking Adderall and found a natural sleep aid to help him.

Taking Care of His Spiritual and Mental Health

One of the reasons Bieber cited as to why he chose to cancel the remaining dates was a desire to focus on spiritual growth. He said that he wants to have a sustainable career as well as sustainable spiritual life so that he can be the person he wants to be. Many believed that his involvement in Hillsong Church might have something to with his decision to cancel the dates.

Bieber is close friends with Hillsong pastor Carl Lentz and the star appeared in a Hillsong conference in Sydney earlier in July. The church is said to merge christianity and culture and Lentz has been described as a “rock star pastor”. Bieber reportedly lived with Lentz and his family for a few months in 2014 to work through some of his issues.

In spite of rumors that Bieber cancelled the tour for religious reasons, he denies that Hillsong church is related to his break from music. Lentz asserted that he did not advocate for the singer to cancel his remaining dates. Bieber quit the tour in order to recover from intense exhaustion and repair his physical, mental and spiritual health by taking time away from the pressure of fame.

The singer expressed gratitude for the tour and for his fans on his letter posted to Instagram. He indicated how much he wants to return to his music career as a better person after focusing on  his health. Bieber’s manager released a statement saying that the tour was shut down because the singer’s “soul and well-being” come first.

Fans will await the singer’s return and many have expressed sympathy for the star’s personal struggles, hoping that he will recover from his problems with depression.