These Common Misconceptions about Addicts are Harmful

Addiction is an illness that is misunderstood by many people. Some misconceptions regarding addiction can be harmless, as long as they are not imposed on people suffering with addiction. However, when it comes to the way people see addicts, misconceptions can cause real harm. 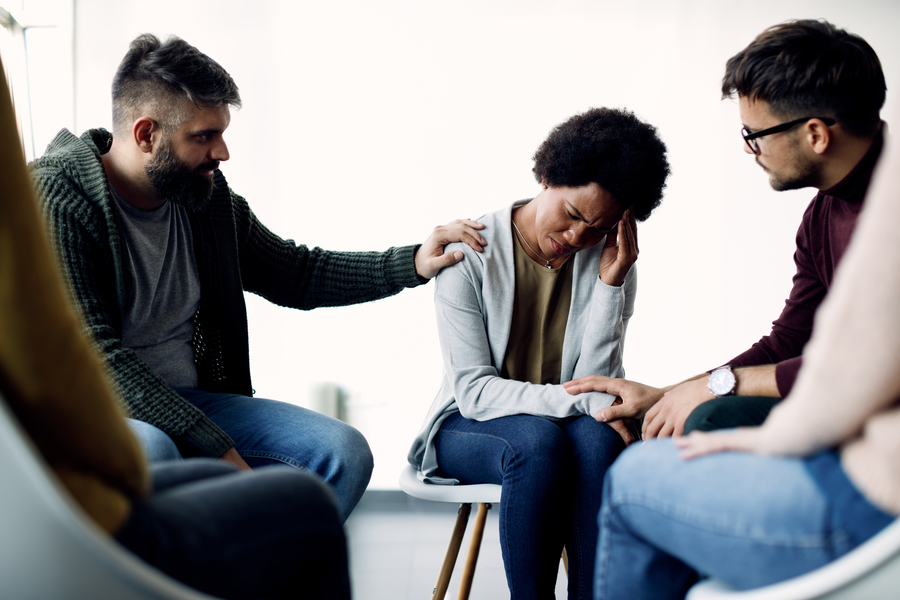 It is important to dispel some of the harmful ideas about addicts. The following misconceptions are particularly common.

A term that is commonly thrown around when talking about addicts is the word ‘junkie’. Junkie has very specific negative connotations. It implies a kind of moral failing in the person, as if they have chosen this way of life due to a lack of principles. It is also often used to differentiate between rich and poor addicts.

The simple reality is that people will use the term junkie to refer to a low-income heroin user, while using different language to refer to a rich person addicted to prescribed opioids. The implication is that one is a problem and the other is a personality.

The term junkie should be retired in all contexts. Addiction is a disease that no one chooses. It is not a way of life or a moral failing.

This is a misconception that has been perpetuated by everyone from politicians to preachers to people working in rehabs. The phrase ‘once an addict, always an addict’ is widespread. It is used by some as a warning to an addict’s loved ones and by others as a warning to addicts themselves.

It is true that addicts may relapse. However, the idea that addicts always remain addicted puts that relapse into a very dangerous context. It makes any slip-up feel like the end of the world and as if the person needs to start from scratch.

It can also make it difficult for recovering addicts to earn the trust of their loved ones. If their loved ones believe that they will always be addicts, they will continue to view them with suspicion no matter how trustworthy they prove themselves to be.

Another misconception about addicts is in the context of how addicts are expected to act when still suffering from addiction. The perception people have is that addicts use substances daily. They cannot get by without them and need to get a fix at least every twenty-four hours.

While this may be true with severe physical dependence on certain substances, it is certainly not always the case. Many addicts can go days without using substances, only to use them again when they are triggered.

The belief that all addicts need to use substances daily means that many people fly under the radar. They may be called ‘functional alcoholics’ by their loved ones who assume that they cannot be ‘true’ alcoholics. The simple reality is that if a person depends on substances to cope, they have a problem, even if this is not a daily occurrence.

The above misconceptions about addicts can be very harmful. Make sure to keep them in mind so that you can change the way you think about addiction.