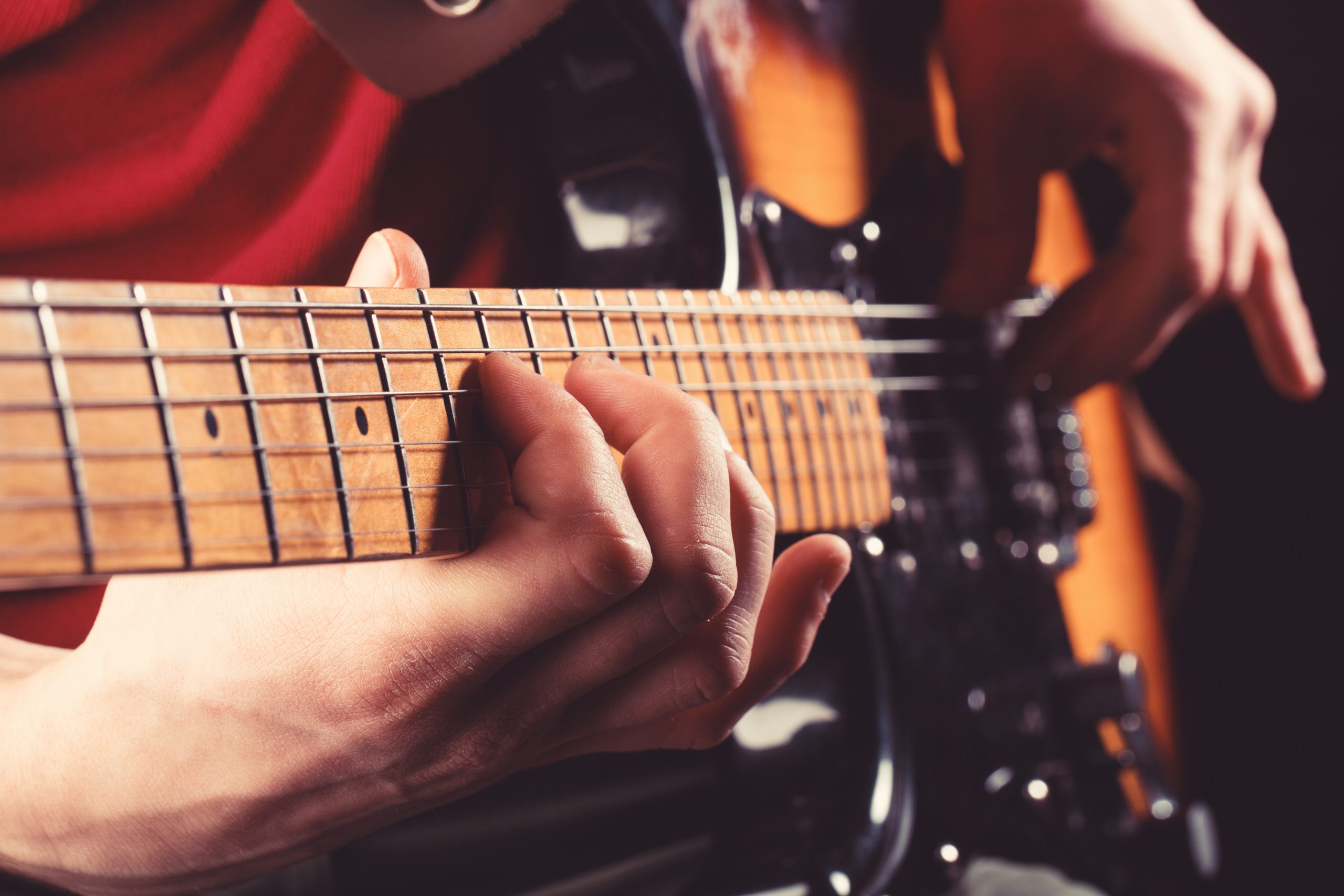 While most people associate drug references with genres such as rock and roll and rap, it was recently discovered that country music is actually the worst offender of all. Drug references have occurred in music as far back as the 1930s when jazz, bluegrass and swing musicians would mention them casually from time to time. References became much more prevalent in the 1960s when rock bands and folk artists mentioned drugs like pot, cocaine, heroin, speed and LSD pretty regularly. Since that time period, many famous country artists have also referenced drug use including Johnny Cash, John Prine, Willie Nelson, and Waylon Jennings. More modern country musicians like Eric Church and Kacey Musgraves have included lyrics in their songs referencing drug use as well. Last week a study by Addictions.com, a treatment and recovery site, determined that country music overall now has more drug references than any other genre.

The study regarding drug references found that country artists tend to sing about drugs more often than rock or rap artists. The number one substance that country musicians tend to sing about is weed, while second was cocaine and meth was third. Surprisingly, rap actually was the genre with the least number of drug references and rock came in fourth behind jazz, pop and electronic. The data scientists involved in the study theorize that rap has evolved in its format recently and that could account for the lower number of drug references over time. The drug culture of the 90s that was a major part of rap music has mostly disappeared and modern rap artists speak about different subjects. Meanwhile, with the normalization of marijuana, country musicians tend to talk about weed in their songs more than ever before.

Studying through Lists of Drug Names

The Addictions.com study was conducted by searching through more than a million songs collected the Songmeanings API database and then analyzing the frequency of drug references, the types of drugs mentioned and how trends have changed over time. Out of a total of eight categories, country ranked first with an average of 1.6 drug references per song. The genre with the least mentions was rap with less than 1 reference per song. Although more country artists tend to reference marijuana, the country radio stations are less likely to play these types of “outlaw” artists that mention weed. In terms of drug references, there are many lyrics that can be interpreted different ways and those that don’t explicitly mention drugs by name may or may not be talking about drug use. The study focused on more obvious use of drug names like cocaine and meth as well as popular slang terms such as addy, blow, molly, roxy, and a number of others making a total list of 65 different names. The research did not include alcohol which is also frequently referenced in country songs.

Trends of Drug References Over Time

After going through and finding each name referenced, the researchers looked a second time to make sure that the songs were in fact talking about drugs. Any songs that used the names from the list but were not specifically referencing drug use were cut from the data. What seemed most surprising to the researchers analyzing the data was the fact that drug references in lyrics generally have been declining in recent years. They discovered that drug references have significantly dropped especially since 2013 when all types of music began to stray away from mentioning drugs altogether. Although rap overall had the least drug references, possibly due to the shift in more modern versions of the genre, the artists that had the most references in fact were rap artists. The top 20 artists who most frequently mentioned drugs included plenty of rappers such as Lil Wayne, The Game, Jay-Z, Bone Thugs N Harmony, and Kottonmouth Kings. It seems that trends in drug references have shifted more recently toward country music mentioning substances more than rap.

The study determined that the top seven drugs most frequently mentioned in music overall were marijuana, cocaine, acid, pills, meth, heroin and ecstasy respectively. Marijuana beat out all the others at 30 percent of all references, with cocaine second at 20 percent of drug mentions. The goal of the study was to help raise awareness about how drug mentions in lyrics interact with addiction. Addictions.com wanted to identify drug references in music genres to help alert people in case they want to avoid hearing about drugs in their everyday music. People who are recovering from an addiction and don’t want to be reminded about drug use may decide to avoid genres like country or certain artists that tend to reference drugs more frequently.