The Opioid Epidemic’s Effect On Pregnancy and Newborns

As reported by CNN Health, “The cost of treatment for infants in US hospitals who had been exposed to opioids rose by more than $250 million over four years”. Another staggering statistic included in the report,   “In 2012, total hospital costs to treat neonatal abstinence syndrome were $316 million. By 2016, according to the study published in the Journal of the America Medical Association Pediatrics, that number was up to $572.7 million.” This directly relates to the opioid crisis that is sweeping the nation affecting mothers and their newborn babies. More babies are being born with the neonatal abstinence syndrome and maternal opioid use rates around the country, particularly in rural communities. 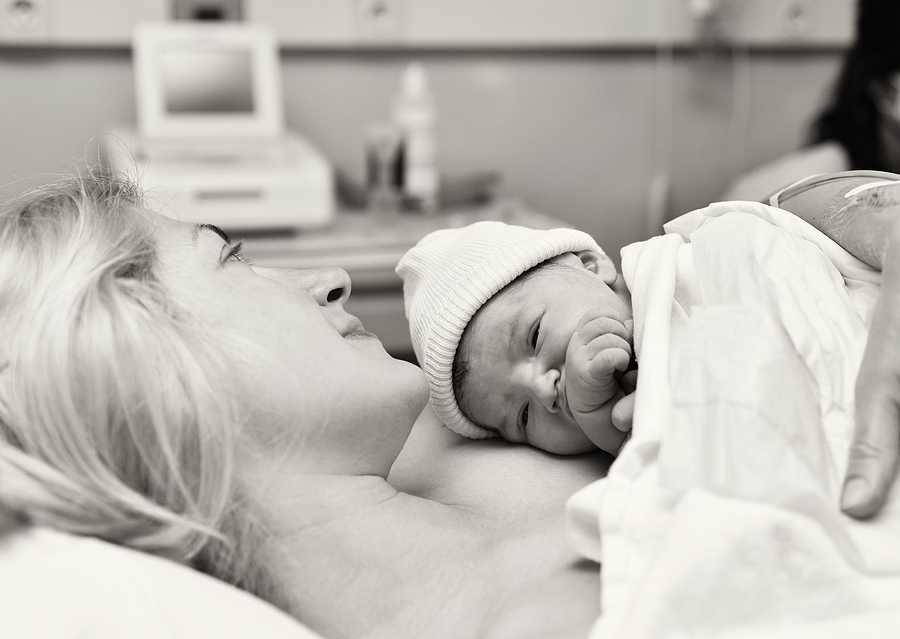 What is Neonatal Abstinence Syndrome?

Neonatal abstinence syndrome, also known as NAS, is when a baby is chronically exposed to narcotics during pregnancy and experiences drug withdrawal after birth. These can be illegal drugs or prescribed medicines, such as heroin or methodone and other opiates. Because opioids block the release of norepinephrine, once the baby is born and not exposed to the opioids from the mother, they are physically overwhelmed with the spike in norepinephrine. Opiates cause withdrawal in more than half of babies exposed to opioids during pregnancy.

Symptoms of withdrawal for affected infants can include extreme irritability, tremors, fever, seizures and issues eating. These babies may require medications, operations and treatment for months in the NICU to safely and gradually be weaned off opioids.  Babies can still experience high amounts of stress while in the NICU from the loud environment of other babies and medical machines and especially from being separated from their mothers. Longer term effects include developmental issues involving motor skills, cognitive abilities and social engagement.

It also reported that mothers who abuse drugs or have addiction are less likely to seek general healthcare, especially prenatal care, increasing the risk during pregnancy. These mothers are also more prone to be malnourished themselves and experience hardships like violence, incarceration and homelessness.

More hospitals and medical centers are making changes to deal with the influx of babies with NAS. Besides implementing methods to better identify pregnant women at risk for delivering opioid-exposed babies, improvement to quieter, calmer NICU settings are also being prioritized. Training to hospital staff to be more supportive to vulnerable mothers and provide them with specialized care and the helpful resources.

Unfortunately, many pregnant women with opioid dependence don’t seek the treatment for their drug abuse in fear of being punished rather than helped. They leave their opioid abuse disorder untreated during pregnancy and postpartum.  Many fear of losing custody of their children if they divulge their drug dependence. Read here for more information on opioid treatment and recovery.