How the Opioid Epidemic is Affecting Different Age Groups 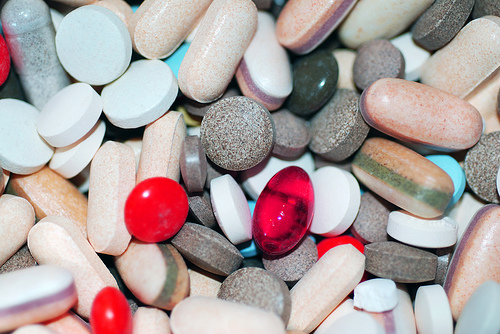 Opioid Withdrawal & Opioid Addiction – The opioid crisis has been devastating to the health of our nation and has led to many tragic deaths due to overdose. The epidemic has not affected everyone the same way however, as certain demographics have been hit harder by the wave of addiction. Young millennial adults and the baby boomer generation are the ones that have been struggling with opioid dependency more than other age groups.

These age groups may be more vulnerable to opioid addiction for a number of different reasons and they are also experiencing higher rates of overdose deaths. One of the problems with opioids is that they are very easy to obtain even among young people who can find it from friends or even easily obtain their own prescription. For baby boomers it can be even simpler to ask their doctor for pain medication because of their age.

Young adults tend to struggle more with heroin overdose while older adults are more likely to be dependent on prescription painkillers. These findings indicate that is important to expand education about the dangers of opioids across all ages but to specifically target certain groups that are struggling more. Helping teens and baby boomers to avoid developing an opioid addiction or opioid withdrawal may help reduce the climbing numbers of the opioid crisis. 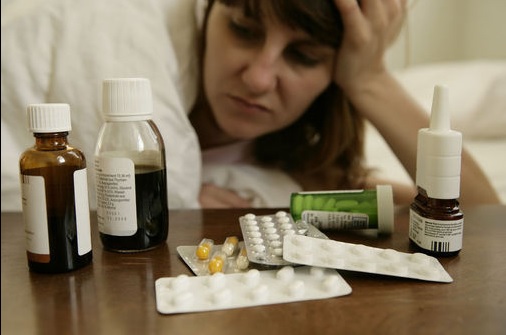 Studies also found that younger adults of the millennial generation (those born between 1979 and 1992) had high rates of heroin overdose. Millennials were 23 percent more likely to die from a heroin overdose compared with those born in the late 70s. These younger adults are vulnerable to both prescription opioids and heroin but tend to use heroin more often than older adults.

Why Higher Rates Of Opioid Addiction in Baby Boomers?

One of the reasons that baby boomers have higher rates of opioid addiction is because they were middle aged during the rise of prescription painkillers in the 1990s. Opioid medications like Oxycontin were heavily advertised as being safe and non-addictive during the 90s. Baby boomers were also the primary target for advertising opioids during that period of time.

Young adults may be more likely to abuse heroin because it has become a cheaper alternative that is easier to obtain on the street. Many people become hooked on prescription opioids first and then switch to heroin because it is more affordable. Millennials tend to have less economic security compared to baby boomers and may choose heroin abuse as a result.

Opioid Withdrawal – The biggest obstacles in starting to resolve the opioid crisis are the need for education regarding opioids and increasing access to treatment. For the baby boomer generation, they may not understand how dangerous opioids are because they grew up in a time when drug culture was normal during the 60s and became adults when painkillers were considered safe. Their attitudes about drug use may lead them to end up becoming addicted to opioids before they realize it.

Baby boomers may also have obstacles with getting into treatment (opioid withdrawal) because they experience a deep sense of denial. They may believe that because of their age and health they need to use prescription medication more than others. Older adults that live alone can also find it easier to keep their addiction hidden and avoid being confronted.

Millennials may have other issues regarding getting help because of their age group. Since they are still young they often feel that getting sober will lead to a more boring life for them. There is also a greater stigma among young people about going into treatment for an opioid addiction.

When baby boomers are able to get into treatment they tend to have high success rates because they find it easier to follow the rules. Millennials that are able to get treatment can prevent some of the physical and mental health problems that tend to develop over years of abuse. Getting help early can be crucial to avoiding serious risks including overdose.

There are many steps to take in order to minimize the effects of opioid addiction on these and all age groups that are affected by the growing crisis. Increasing education as well as making it easier to access treatment programs may help these generations recover from addiction. Breaking down the stigma behind addiction and discussing these problems openly can be one of the keys to getting more people help.

If you or someone you love is addicted to opioids, contact a local treatment center for recovery/opioid withdrawal as soon as possible.