Here are some recovery cliché’s that actually apply to many people’s lives when they start the process of addiction recovery. Read more to see if you can recognize any that you believe are true. 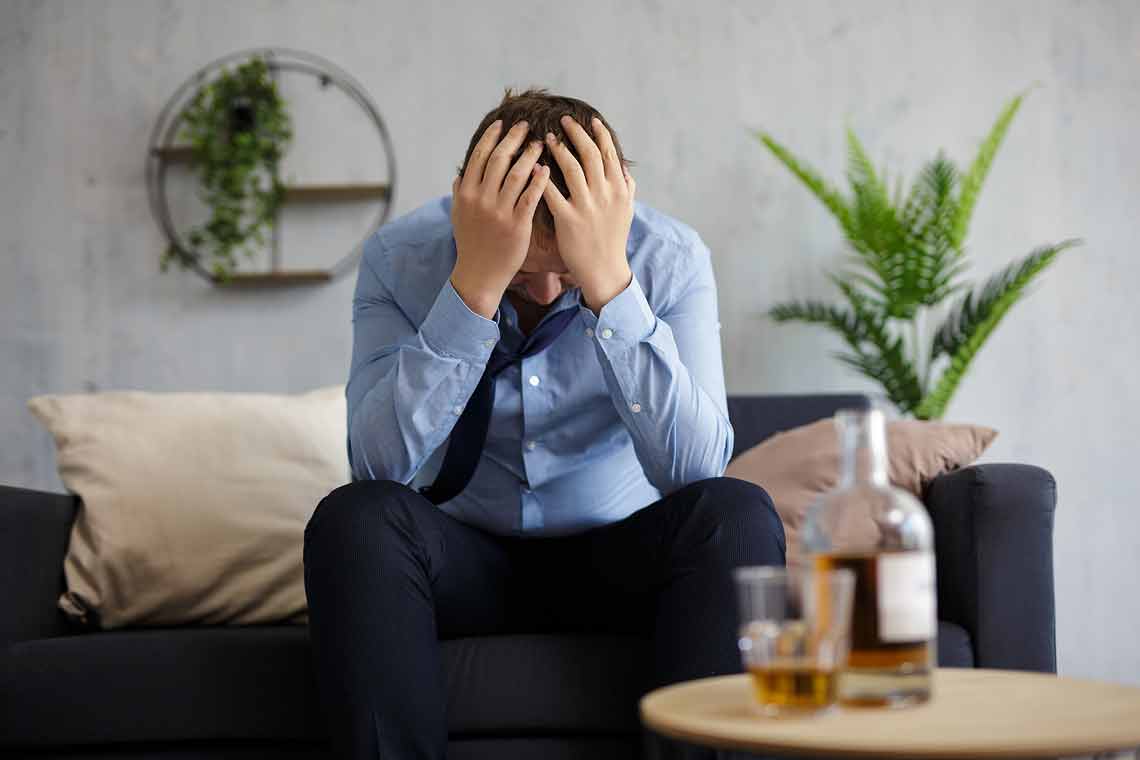 The Light At The End Of The Tunnel

When people are discouraged during their journey, a cliché that they often hear is to think of the “light at the end of the tunnel.” This cliché means that people need to think of the rewards they will reap for the struggles they are enduring today. In the beginning of recovery, a sober life may seem very far away, while the addict is undergoing detox and first leaving behind drugs and alcohol.
However, the motivation for many people is rebuilding broken relationships with family, reviving a professional career, attending to finances, and just generally living a happier and more productive life. These are all rewards, or “the lights at the end of the tunnel” that someone in recovery can use as motivation.

“I Had To Hit Rock Bottom”

When someone has undergone a successful recovery, they often say “I had to hit rock bottom” before they were willing to make the changes needed for a full recovery. This usually means that something drastic happened in their life that made them realize that they had to change or they would completely destroy their lives.

This could mean a parent realizes how much they are harming their children, or they realize that if they don’t stop they will eventually die after a serious health scare. These harsh realities are what give an addict determination to change one’s life.

Admitting You Have A Problem

A common phrase about alcohol addiction is that the first step is admitting you have a problem. This is probably one of the most cliché phrases people will hear about recovery, and has been said countless times on television, movies, and pop culture. However, the reason why it’s said so often because it’s true for many people who become alcoholics.

People don’t turn into alcoholics overnight, and by the time it starts affecting their lives in a negative way they don’t want to admit they have a problem. Even if other people in the alcoholic’s life see the issue clearly, it’s the alcoholic who has to be able to admit that one has a problem before help can be sought.

One Day At A Time

During recovery, there are times when the addict feels dangerously close to relapsing, and may even relapse. This is when the cliché of taking things “one day at a time” is often brought up. And while cliché, this phrase also rings true. Just because someone has relapsed or made some other type of mistake, doesn’t mean that the next day can’t be a positive one.

By taking things one day at a time, someone fighting addiction can take pride in small daily accomplishments instead of feeling like a failure until years of sobriety have been accomplished.

This Too Shall Pass

Addiction can be brought on by a traumatic event, or someone’s dependency can be worsened when dealing with an especially stressful time, whether personal or financial. The phrase “this too shall pass” can help a person gain perspective on the cyclical nature of life.

Good times and bad times never last forever, so when times are bad it should be remembered that it won’t last forever. By taking heart in the notion that the sadness of the moment will eventually fade, someone fighting addiction can look forward to a happier time in one’s life.
photo credit: PauliCarmody via photopin cc