Do You Have Seasonal Affective Disorder? 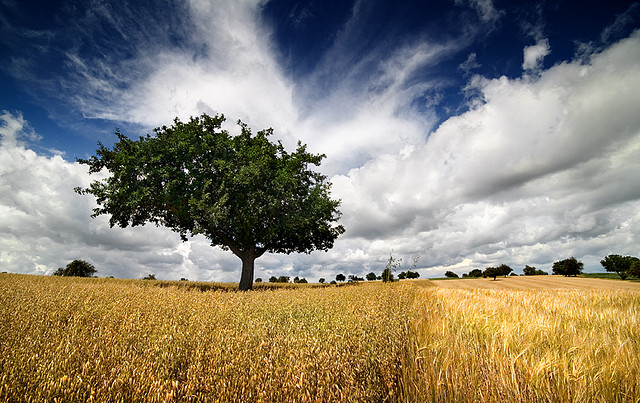 Depression is a problem that comes in many forms and can be related to different mental health symptoms depending on the individual. A less commonly known type of depression is seasonal affective disorder or SAD as it is often called. This is a type of depression that is tied to a certain time period and affected by seasonal changes during the year.

People with seasonal affective disorder may have many similar symptoms to those who struggle with more general types of clinical depression. However, those with SAD will see their symptoms begin and end at around the same time every year. Their depression is essentially temporary but since it is recurring, it constitutes a significant mental health problem.

Most individuals who have been diagnosed with seasonal affective disorder start to experience symptoms of depression when summer shifts into fall and winter and the weather becomes colder and darker. Although it is much less common, some people do experience SAD in the early spring or summer rather than winter. Typically, though the individual will become moody, lethargic and depressed when winter sets in.

Although the symptoms of SAD may begin to dissipate after a few months, the effects of the disorder can still interfere with a person’s life and happiness when they are struggling with their feelings of depression. People with this disorder need to seek professional treatment in order to have more stable motivation and moods throughout the year.

Because SAD is a problem that usually only lasts a few months, people may not realize that they have a mental health issue initially. They may write it off as the “winter blues” or just circumstantial depression whenever it occurs. However, eventually they may begin to notice the recurring pattern that is taking place.

Symptoms of seasonal affective disorder can include the following:

If these symptoms tend to subside when the seasons change then it may be a strong indication of having seasonal affective disorder.

Like many types of mental health problems, SAD can be tied to both genetic vulnerability and environmental factors. Because the symptoms are tied to seasonal changes, physical factors may be partially to blame for the onset of SAD.

During the winter, having less sunlight can be a factor that influences a person’s mood and well-being. A decrease in sunlight can disrupt the body’s internal clock or circadian rhythm which can often lead to feelings of depression. The change in the body’s clock may cause an individual to sleep too much or too little because of the loss of sunlight.

The lack of sunlight during winter can also cause serotonin levels to drop which can significantly affect a person’s mood. Serotonin is the chemical in our brain that helps regulate our emotions and produces feelings of joy. Low levels of serotonin can trigger depression because of the chemical imbalance that makes it difficult for the body to maintain emotional stability.

Similarly, the weather changes can also disrupt an individual’s melatonin levels which are crucial in regulating sleep and mood. These types of chemical imbalances which can occur during winter are a common reason why people begin to feel depressed as the seasons change.

SAD tends to be more common when certain risk factors are present in an individual such as a family history of SAD or other types of depression. People who have other mental health issues such as bipolar disorder may also be more vulnerable to developing symptoms of seasonal affective disorder. Those who live in countries with less sunlight in winter such as those farther north or south of the equator also tend to have higher rates of the disorder.

Getting Help for SAD

Seasonal affective disorder may only last a few months but it is a significant mental health problem that must be treated professionally. People with SAD may find that their depression during the winter causes problems for them in their career or their personal life. Anytime these symptoms appear, life can become much more difficult on a daily basis for someone with SAD.

In order to recover from SAD it is important to talk to a psychiatrist that has experience with the disorder and can give you an accurate diagnosis. Make sure to discuss the pattern of your symptoms with a professional and talk to them about how to minimize your symptoms.