Are Your Social Media Habits Harming Your Psyche?

Most people think of apps and websites like Facebook, Instagram and Twitter as fun ways to connect with their friends and people around the world. However, many studies consistently show that extended social media use can have a negative effect on your mental health. Many people are not even aware of how their social media habits are harming them. 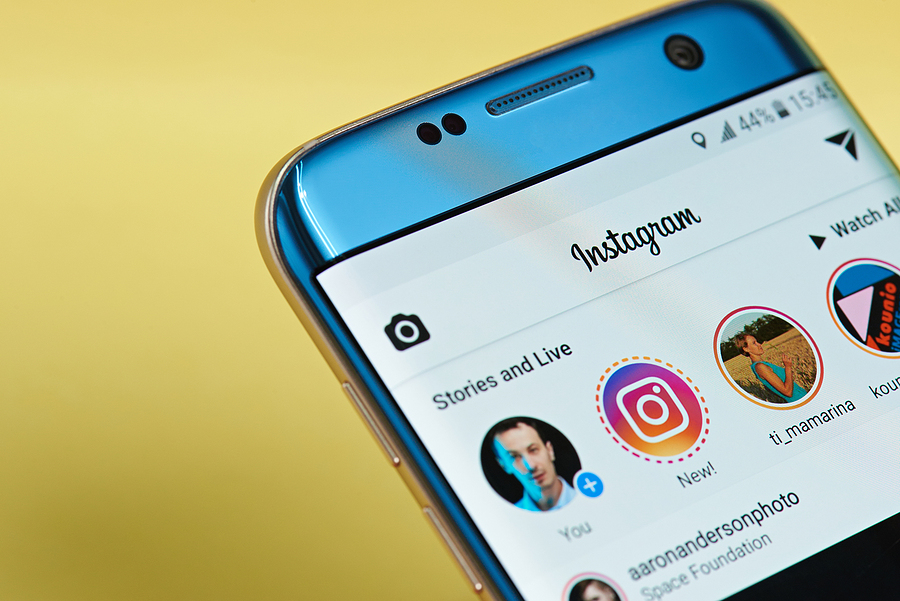 With social media platforms readily available on our smart phones all the time it is common for people to mindlessly scroll through these apps several times throughout the day. They may spend a few minutes or even hours on these sites without realizing how much time they’ve really spent online. These kinds of apps are purposefully designed to be addictive and unsurprisingly, people find it hard to tear themselves away from social media in spite of how it affects them psychologically.

Children and teens may be affected even more on social media if they become victims of online bullying by their peers. Although adults may be less likely to be bullied, they can still experience significant harm from spending too much time on social media. Psychologists have seen many signs of depression and anxiety related to social media use and recommend that people limit their time on these sites.

Websites like Facebook were created with the intention by designers to get people to keep checking the site multiple times and feel “addicted” to it. This is accomplished by using techniques similar to slot machines in casinos where users don’t know whether a notification they’ve received will be meaningful to them or not. Users will end up constantly checking the app to see if they’ve received a like, comment or message that will make them feel validated.

Although mental health experts haven’t yet agreed that internet addiction is a legitimate illness, there are many signs indicating that social media can produce addiction-like symptoms. Researchers have found that some people show certain symptoms with excessive use of Facebook such as neglect of personal life, escapism, mental preoccupation, tolerance and concealing the addictive behavior.

Interestingly, people who are hooked on social media actually do experience a kind of withdrawal when they don’t have access to their usual apps. They undergo small but measurable physiological effects when they stop using social media that are similar to addiction withdrawal. Because social media is addictive it can cause the same type of negative emotional and mental consequences associated with other addictions.

Research continually proves that the more people use social media, the more unhappy they become. One study showed that Facebook use was linked directly to lower moment to moment happiness and less life satisfaction overall. Experts believe that this is because social media apps like Facebook create a feeling of social isolation rather than the connection that it is supposed to produce.

Studies have revealed that the more time people spend on these websites the more socially isolated they begin to feel. People perceive themselves as isolated because they tend to engage in social comparison with their peers on Facebook as they scroll through their feed. Comparison with others tends to fuel not only feelings of isolation but depression and anxiety.

Social media can also trigger feelings of jealousy and envy which can be very bad for our mental health as well. Research shows that jealous feelings are very common when people use social media can make the sites a breeding ground for resentful feelings. The envy that sites such as Facebook induce can further cause depression among users.

Part of the addictive nature of social media is that people keep coming back to these sites believing that it will make them feel better when it actually worsens their emotional state. People are under the illusion that using Facebook will make them feel more connected, ease their boredom or lift their mood when in reality it triggers many negative feelings. Social media sites also tend to reduce actual social interaction rather than make people more social which can be harmful to their well-being.

Even though social media can be a useful way to connect with old friends, keep in touch with family members or have fun interactions with people you know, too much time on social media can become harmful. Psychologists suggest minimizing the amount of time spent on social media sites like Facebook, Snapchat and Instagram. Studies have also found that taking a break from these sites can have a beneficial boost on a person’s psychological well-being.

If you find that your social media habits are making you depressed then take some time off and focus on in-person interactions with friends. A healthy social life with plenty of face to face contact is much more likely to boost your mood than any social media interactions online.