Although recent progress in the transgender community has made the group more visible and accepted in the public eye there are still many issues that they face. Transgender people still struggle with the stress of being a minority group and they tend to have higher rates of addiction as a result of that. Substance abuse tends to be a health problem in the LGBT community but transgender individuals have even greater risk factors than their peers. 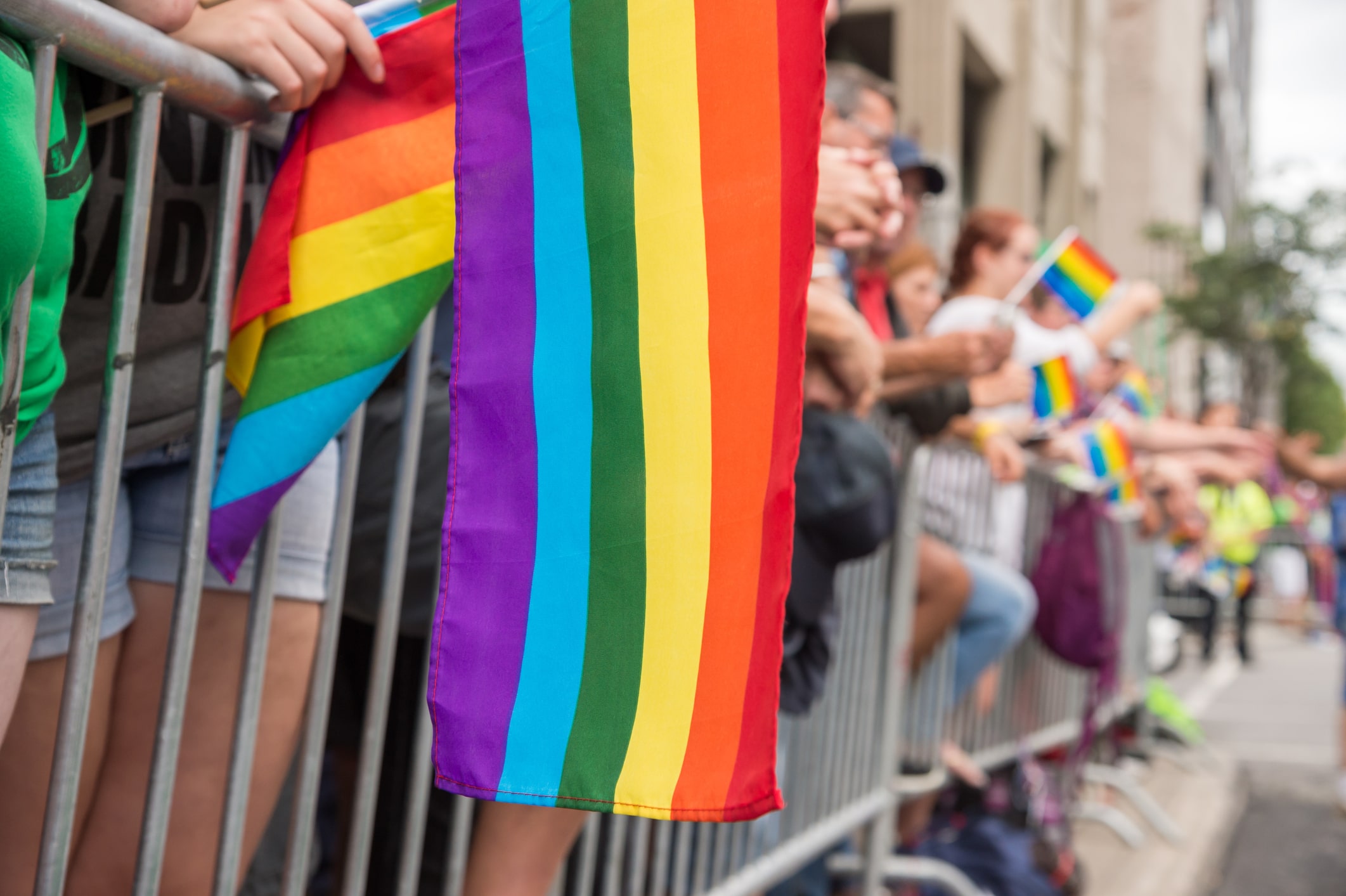 Although transgender people are recognized with legal rights and protection in the U.S. they are still routinely denied rights in local communities in terms of employment, marriage, housing and healthcare. Because of their lingering status as outsiders, the transgender population has much higher rates of depression and mental illness than the rest of the country. Transgender people experience a greater amount of “minority stress” which contributes to problems such as mental disorders and substance abuse.

Minority stress is a theory that claims health disparities in minority communities exist due to stressors induced by a more dominant culture. For transgender people it can be difficult to live in a culture that is predominantly heterosexual and feel they are under pressure to conform to certain gender identities. They are often victims of discrimination, victimization, harassment and maltreatment that can all contribute to health problems in their community.

Dealing with Stigma and Harassment

In spite of a growing movement to change attitudes about transgender people and their choices, there remains a great stigma surrounding the idea of transgender. A number of anti-trans bills were passed in certain states banning transgender people from using bathrooms that align with their gender identity. Many of these bills were created because of the misguided belief that it would allow dangerous men and pedophiles to enter women’s bathrooms and engage in sexual assault.

In spite of no real statistical evidence of violence to back up these laws, anti-trans bills seek to alienate and further stigmatize transgender people. Ironically, trans people are actually the ones that end up experiencing violence when using the bathroom that aligns with their biological gender. When a man that looks feminine is forced to use the men’s room they may be harassed and abused.

With the controversy surrounding their community they are often socially excluded and treated with contempt. The stigma surrounding trans identity can also make it difficult for trans people to get hired and find stable careers. Because of this problem, transgender people often end up getting involved in unsafe sex work and have higher rates of HIV and AIDS as a result.

Because of the many challenges that transgender people face there is a very clear link to mental health and addiction issues that is stronger than any other community. People who are transgender often internalize the negative views that are cast on them in society. As they internalize the stigma they face they can develop issues with depression, anxiety and turn to substance abuse to ease their pain.

In the past transgender people were considered to have a mental illness in the form of “gender identity disorder”. This disorder was recently removed from the DSM as it is no longer considered a diagnosis in the same way that homosexuality was removed by the APA  in 1973. Instead the DSM describes an illness known as “gender dysphoria” which includes emotional distress due to “incongruence between one’s experienced gender and assigned gender”.

Unfortunately, many transgender people avoid getting treatment for mental health or addiction because of the stigma they face. They may expect to experience further scorn or intolerance in a treatment facility and fail to get the help that they need. It is important for transgender people to find a program that will accept them and offer them a safe place to recover.

Transgender people can find treatment programs that are LGBT-friendly in order to feel more comfortable. By entering treatment they will finally have the opportunity to talk with a therapist about many of the underlying issues and struggles that they face day to day. They may have considerable issues that contribute to their mental health and addiction problems but a treatment program can provide all the tools necessary to heal from the past.

In spite of all the negativity that they face in society, it is possible for transgender people to heal and learn to accept themselves. They can quit substance abuse and work with a treatment program’s employment services to find a safe and accepting place to work.

Whatever problems they have dealt with in the past, they can begin to move forward and live as a transgender person in a supportive environment. Getting involved in treatment and working in the LGBT community can help transgender people to live a healthy, fulfilling life.