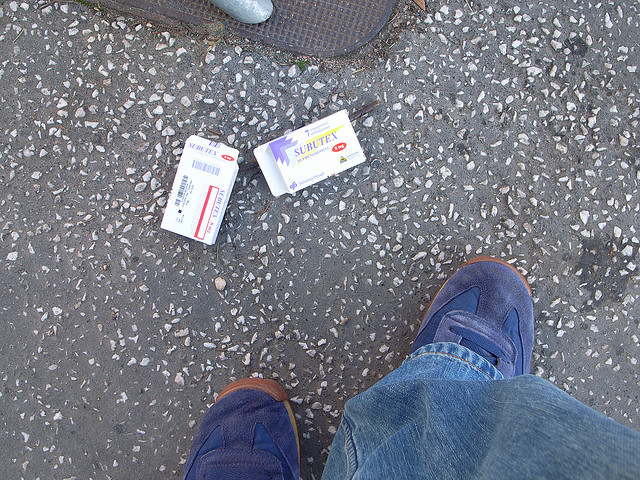 Prescription drug abuse is defined as the use of any type of prescription medication in a manner that the prescribing physician does not intend. In most cases, people abuse prescription drugs for the feelings that are produced from the drug. This type of abuse can easily become an ongoing problem, despite the severe nature of negative consequences that may be a result.

The symptoms and signs that are associated with the abuse of prescription drugs will depend on the actual drug that is being taken. The most commonly abused prescription drugs, due to their mind-altering properties include the following: