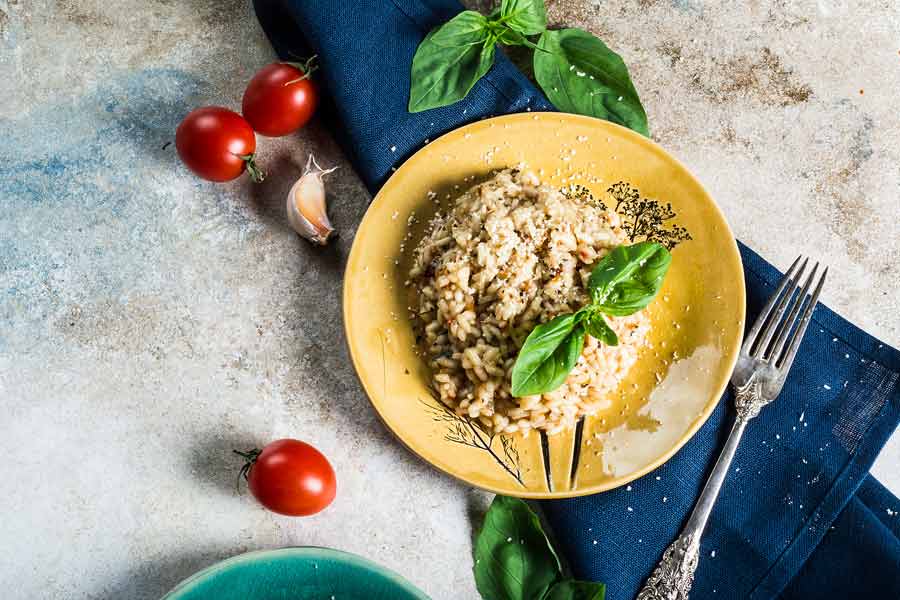 There have been a number of different studies carried out in an attempt to find the correlation between certain types of diets and mental health issues. Findings differ in terms of the effects of being vegan or vegetarian on mood and mental well-being. While some researchers find that these kinds of diets can promote more physical health and positive mood, other studies have found a correlation between restrictive diets and depression.

One study about diet and mental health took a sample of 4,000 individuals with a wide range of ages from 18 to 65 to get a broad perspective. Researchers used mental health diagnoses based on standardized clinical interviews that assessed for categories of psychiatric problems. The mental illnesses they tested for included depression, anxiety, eating disorders, and somatoform disorders (mental illness which causes pain and hypochondria).

The researchers examined the rates of psychiatric symptoms over the previous month, year and over the subjects’ lifetimes. A small minority of about 1 percent identified themselves as strict vegetarians and another 4.5% said they were predominantly vegetarian. Within the study the vegetarians were more likely to be female, unmarried, younger and highly educated which are all demographics associated with both meat avoidance and the prevalence of mental disorders.

Connections or Cause and Effect?

Although this study and a handful of others may indicate that there is a connection between mental illness and diet, it does not mean that avoiding meat causes mental health problems. Researchers involved came up with a few hypotheses as to why there is a connection between vegetarianism and mental health issues. They tested whether a vegetarian diet usually preceded mental illness symptoms which would indicate a cause and effect relationship.

Findings from the study showed that mental health issues most often preceded the person’s decision to avoid eating meat except in the case of eating disorders.

Researchers ultimately concluded that there was little evidence suggesting that a vegetarian diet actually causes any mental health problems.

What is interesting about vegetarian or vegan studies is that although people who follow this diet are more likely to have mental health issues they tend to have better physical health overall. They usually smoke or drink less than average, exercise more and care more about the ethics and quality of their food. In this particular study, vegetarians were also less likely to eat fast food than the general population.

In spite of better physical health, vegans and vegetarians have a 15 percent higher level of predisposition to depressive behavior. Vegetarianism is also quite common among eating disorder patients. About 45 to 54 percent of patients seeking treatment for anorexia reported practicing some type of vegetarian diet. However, many studies conclude that a vegetarian diet does not necessarily cause an eating disorder and a patient usually has ED symptoms prior to avoiding meat.

It is unclear as to the reason why mental health problems are associated with a vegetarian diet or why avoiding meat may increase the risk for certain mental disorders. Scientists theorize that certain psychological factors such as personality traits which make people more prone to choose a vegetarian lifestyle may also make them predisposed to mental health problems. People who tend to be fastidious about their diet, concerned about health and perhaps neurotic about food may be more likely to have symptoms of depression.

The feelings and traits that drive a person to choose to become vegetarian may also make them them suffer from mental health issues. In other cases giving up meat can be a direct consequence of a disorder such as in the case of hypochondria or an eating disorder.

Anorexic individuals often use a vegetarian diet as a method of restricting or being able to eat less in social situations. For some individuals with eating disorders, their vegetarian diet is a part of their tendency to eliminate and avoid certain foods for fear of gaining weight. Hypochondriacs may become vegetarian because they feel that it will improve their health or believe that meat is bad for them.

There are many different theories as to why a vegetarian diet may be linked to mental health problems. Most research concludes however that the diet itself does not induce any mental health symptoms or cause a disorder to develop. Many vegetarians are able to enjoy the physical health benefits of their diet without any repercussions to their psychological well-being.