What is a Mass Overdose and How Does it Occur?

As the opioid epidemic becomes and increasingly alarming problem in the U.S., the government is facing serious public health issues such as mass overdoses. One of the reason that mass overdose has been a problem recently is the growing use of the drug fentanyl, a highly potent and dangerous opioid that has been flowing into the country. A mass overdose occurs when a group of people are hospitalized for consuming too much of a certain drug and in many cases there are also a few fatalities. 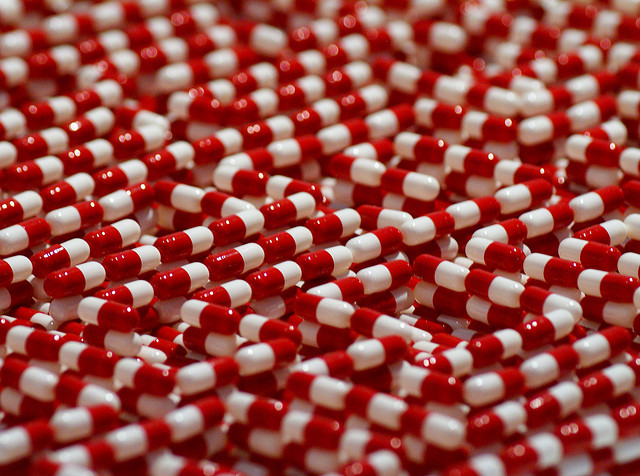 Mass overdose can occur, especially in the case of opioids, when drugs are sold in a certain area that are laced with a more dangerous substance. Recently, this has become a problem with fentanyl as many local drug dealers are putting trace amounts of the powerful opioid into their other products. When a number of people purchase these tainted drugs, they may all overdose within a local area and end up at nearby hospitals.

Fentanyl is 50 times stronger than heroin and someone who does not have enough of a tolerance to opioids can easily overdose even with a trace amount. When someone unwittingly consumes opioids because they have been mixed with another drug they might consume too much and end up hospitalized. California recently dealt with a mass overdose of fentanyl causing one death and twelve hospitalizations.

Mass overdoses are usually treated with naloxone which is a substance that can reverse the effects of an opioid overdose. If first responders have this drug on hand or if the hospital can treat several patients with naloxone then it can save many lives and minimize the damage of a mass overdose. Having access to treatment is crucial for preventing an overdose from becoming fatal.