What is Alcohol Related Harm?

Binge drinking is not only harmful to the person consuming excessive amounts of alcohol but it can put the people around them in danger. Studies have shown that one in five people are harmed by others drinking alcohol in some way. Alcohol-related harm can range from being kept awake or feeling uncomfortable to more serious dangers such as physical or sexual abuse. 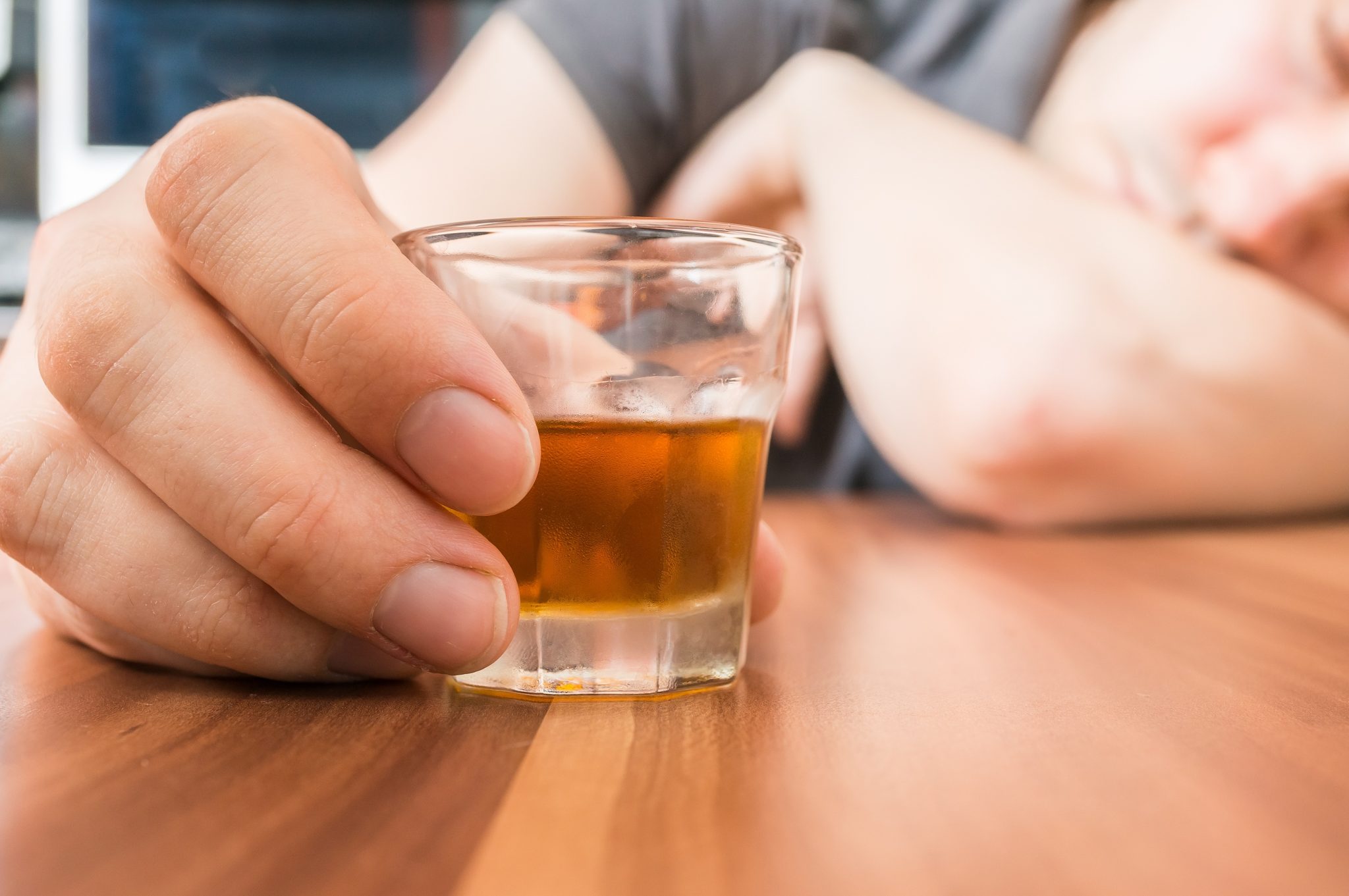 According to research, men are more likely than women to experience physical aggression from someone who has been drinking and women are more likely to experience emotional harm. Of those surveyed fewer than 1 percent said that they were forced into something sexual either from a stranger or a cohabiting partner. Alcohol related harm can also include physical injury and death through car accidents involving driving under the influence.

People tend to focus on the health and social problems that alcohol use causes to the individual who is addicted. It is important to be aware of the impact that alcohol has on everyone else who is in contact with the drinker. Alcohol lowers people’s inhibitions, changes the way they behave and can increase their aggression, making it dangerous to be around someone who is binge drinking.

When people are more conscious of how alcohol harms others it can influence them to moderate or abstain from drinking. Understanding the impact of alcohol not only on yourself but others can help put drinking behavior into perspective and influence some to change their habits.