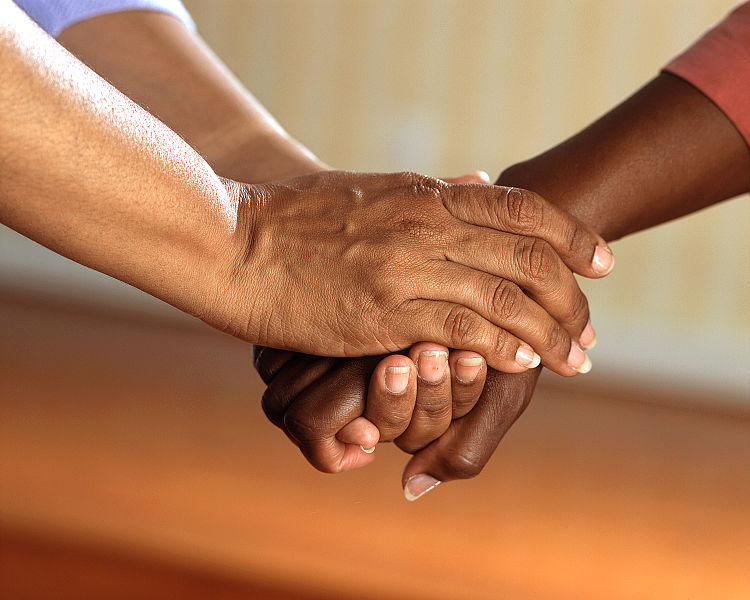 When leaving alcohol and drug rehab, you will be tasked with the responsibility of finding a sponsor. A sponsor will help you maintain your sobriety as you adapt to living in the outside world. To deal effectively with the challenges at hand, it is important to have someone who you can reach out to when you feel like you cannot do it yourself.

But what should you look for in a sponsor after alcohol and drug rehab. This is a person you are entrusting with an incredibly important task. You need to know that they will be the right person when crisis hits.

Everyone needs a sponsor who they can relate to and will click with different types of people. However, a good sponsor generally has the following traits.

They are eager to help

Pop culture has popularized the idea of the reluctant mentor, and this extends into depictions of sponsors on TV and in movies. However, in real life, a sponsor should be someone who wants to be involved in your journey. They should be eager to help, rather than doing so out of a sense of duty or because they have been told to.

This is not necessarily because they will do a better job when push comes to shove, but is more to do with you. You need to feel comfortable calling on them in a crisis, and you will find that hard to do if they don’t seem to want to be involved. You should have a sponsor who you know will be happy to hear from you and eager, even if you need them at a less-than-ideal hour.

They have diverse experiences

Some people want a sponsor who has a similar context to them, whether this is someone of the same gender, sexual orientation, religion, ethnicity, and so on. However, what every sponsor should have in common is a diversity of experience.

No matter how similar your context, you will go through experiences that are unique. You will struggle with thoughts and feelings that are entirely personal. A good sponsor has enough diversity within their own experiences that they can adapt to be there for you no matter what you are going through, even if it is a situation that is entirely your own.

Having had a certain amount of sober time is important for a sponsor. However, stability is perhaps even more important. Someone may have managed to stay sober for years while always feeling on the verge of relapse. On the other hand, another person may not have been sober as long but have a very strong foundation for their recovery.

This does not mean your sponsor is never going to relapse. That is a possibility for anyone who has battled drug and alcohol addiction. But a good sponsor tends to be confident in their ability to stay clean, as well as their ability to recover even if they do relapse.

No sponsor is going to be perfect, and that is not really what you want from someone you need to be able to relate to. However, that does not mean just anyone can be your sponsor. They are taking on a lot of responsibility, and you need to know you can trust them to be there for you.