Why there is a Dating Cliche in Early Sobriety 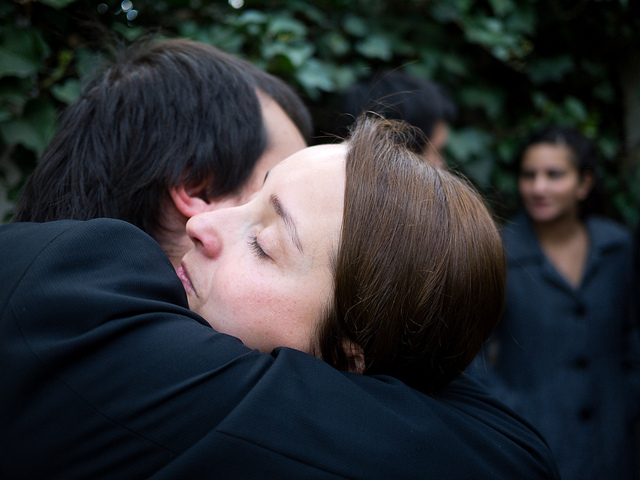 Building and maintaining romantic relationships are hard for everyone, including sober people. However, the subject of dating when someone is in the early stages of sobriety is a controversial issue.

Previous to having been sober, it’s readily assumed that people had lost themselves to their addiction. The process of recovery not only involves becoming sober, but learning to like oneself and appreciate life again.

Dating can throw a big monkey wrench into this, because everyone knows nothing chips away at self-confidence and feelings of self worth like dating.

Dating in sobriety during the first year of someone’s sobriety, they may be especially fragile, trying to cope without their addiction, rebuild a new life, and find a stable support system. Any extra trauma or problem could very easily throw off the equilibrium of recovery.

This is why it’s not recommended that people not date in their first year of sobriety. This is a common cliché that people in recovery hear over and over again.

However, like all clichés, they stem from a common truth. People who are in early sobriety are in an especially fragile period of their life.

And, frankly, most romantic relationships formed in the early stages of sobriety are not going to last, and when they do end, this unfortunately may trigger a relapse. The sharp emotional pain and feelings of loss that someone experiences when a romantic relationship ends may even tempt a sober person to drink, so its especially dangerous for someone in the early stages of recovery.

The not dating in the first year cliché is often repeated, because people who have been addicts might not yet know how to maintain a healthy relationship.

Another common cliché related to dating is that people should focus on themselves during early sobriety. They may have ignored focusing on themselves while drowning their anxieties and fears by their addiction.

During early sobriety in particular, a person will have to work through painful issues and fears that may have previously been easier to ignore. When a person starts a romantic relationship, especially an intense one, much of the person’s energy is focused on the relationship instead of on themselves.

What About Casual Relationships?

Some people take the dating cliché to mean to not form serious relationships, but casual relationships are ok. However, the cliché still remains relevant, because a relationship that starts out as casual may often not end up that way.

One of the parties, or maybe both, will start developing more serious feelings for each other. This is common when two people start spending a lot of time together. So, yes, even casual dating relationships should not be started during the cliché of the first year of sobriety.

People Will Still Fall In Love

However, whether sober or not, people may still fall in love. When it happens it’s not something to be ignored or swept under the rug. If someone in early sobriety does meet the person they were meant to have a long-term romantic relationship with, then it will happen.

And if they stay committed, eventually it will pay off in other periods of their life, like forming a relationship with someone who cared enough to support someone’s efforts to become sober. The ultimate goal of someone in the early stages of sobriety is to learn how to form healthy relationships with people, dating or otherwise.